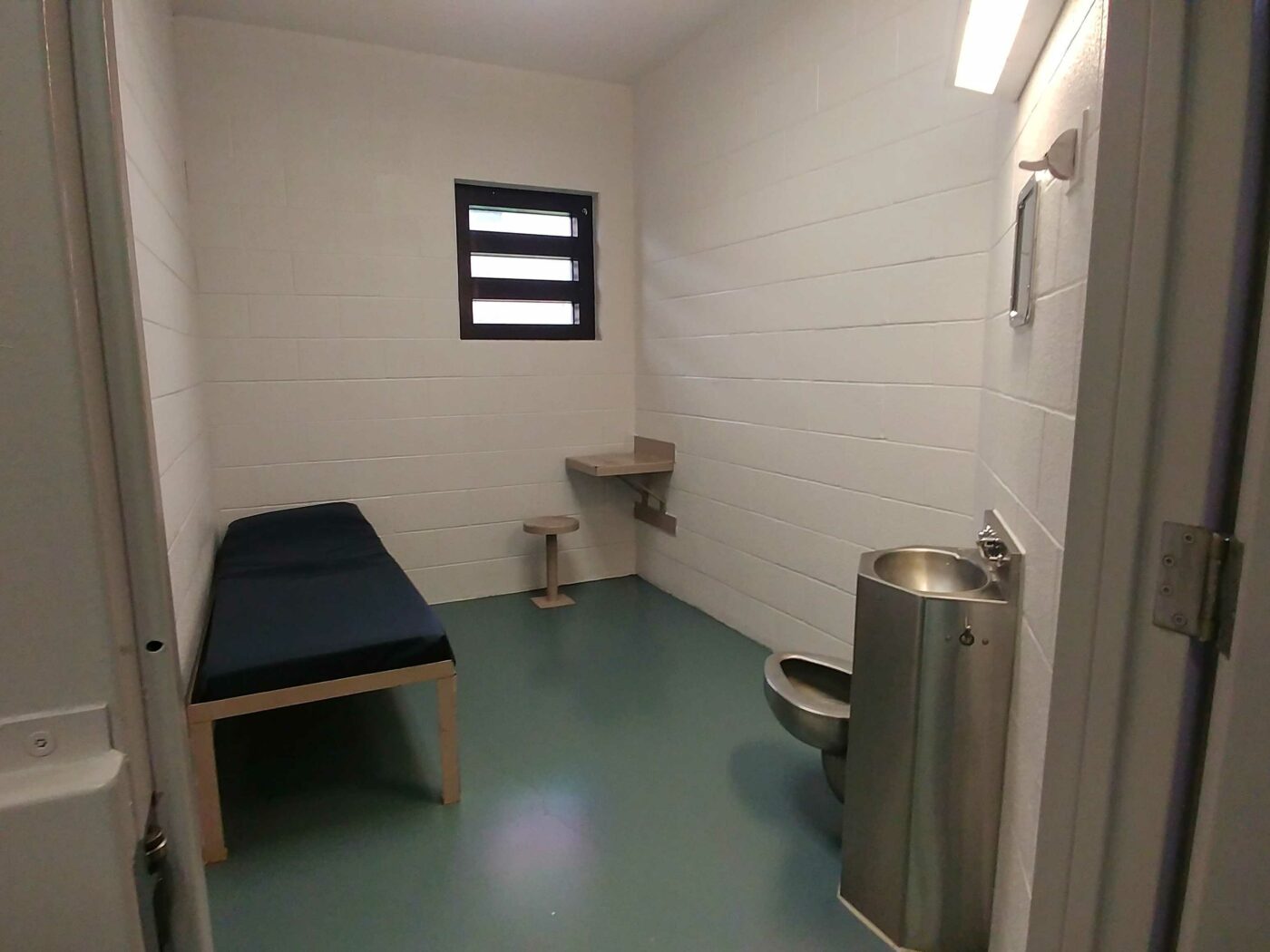 A cell at the Portage County Jail. Lyndsey Brennan/The Portager

Several readers wrote to The Portager responding to our June 9 article about the sheriff’s request for additional funding.

I support law enforcement, but no new taxes

After reading the article about the jail staffing issue, I have trouble understanding how the “new sheriff in town” continues to ask for more and more and more money. He was part of the budget process, yet evidently missed critical parts that encompass running the total Portage County Sheriff’s Office.

Putting together a total budget with a one-year, two-year, three-year, five-year plan is imperative to operate efficiently and within budget constraints. And the sheriff needs to understand he can’t resolve deficiencies he discovers in less than a year. That is what a multi-year budget process resolves. And reassessing a multi-year process every year is crucial.

Maureen Frederick was quite astute when she mentioned building the new jail and properly funding for the staff. Those are two different issues. If the money has been allocated by the commissioners, either it hasn’t been spent and is still sitting there or it has been spent improperly. Hopefully the investigation can find the details.

As a resident of Portage County, I will not vote for any new levies or tax increases to support an inefficient law enforcement agency.

Unaccountable for the public’s money

Your June 9 article referencing the county’s local version of the national defense budget would be comical if it didn’t involve real money — the public’s! Get all the actors, present and past, together in the same room and open the meeting to the public to see if the public can get a single, straight story.

What is laughable is in the same article about accountability and leadership (both missing here) is the idea of raising taxes — cavalierly suggested by the same officials that “are at a loss” (pun intended) to explain current county finances.

If anyone still wonders why the public needs empirical, professional, informative local journalism, go back and read this article.

My thoughts? I think we have given this man enough money. Asking for more, especially right now when people are still trying to catch up on their own bills after all the problems caused by the pandemic, is ridiculous. Plus, the idea of bringing in federal prisoners and earning money for it is too close to prisons-for-profit for me to stomach.

Have they been underfunded? Yes. I still do not believe that needs to be rectified all at once. He’s already been given millions more than the last two sheriffs. He should be grateful and stop demanding more.

Letter: Lest we forget