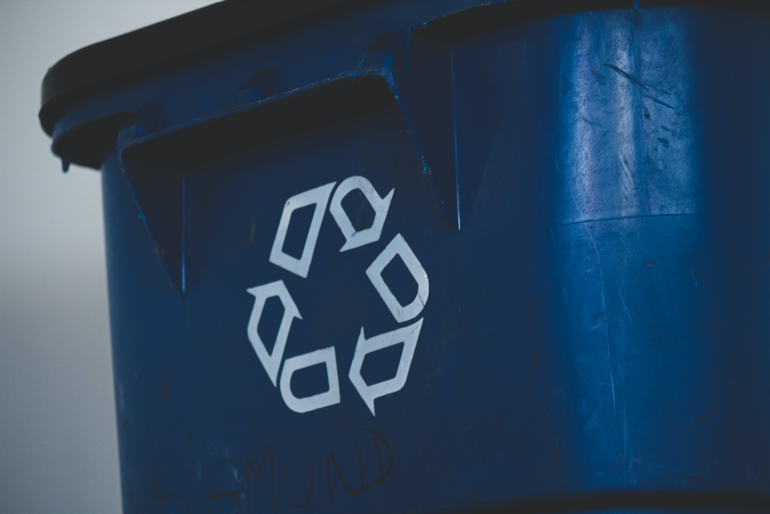 In an emergency meeting Nov. 29, two of Brimfield’s three trustees voted to accept the county recycling center’s offer for curbside residential pickup service. The deadline for communities to accept or decline the contract was Dec. 1.

Effective Jan.1, and ongoing for 18 months, Brimfield residents will be able to put their big blue bins out twice a month. The cost will be $5.50 per month per household.

Fire Chief/Township Administrator Craig Mullaly told trustees Sue Fields and Mike Kostensky that he had received numerous phone calls, most in favor of continuing Brimfield’s curbside pickup service. (Trustee Nic Coia did not attend the meeting because of a previous commitment.)

Kostensky and Fiscal Officer John Dalziel said they are impressed with the new leadership of Dawn Collins, who was recently named as director of the Portage County Solid Waste Management District. But they said they would like to allow Brimfield voters to determine the future of township recycling sometime in the next year and a half.

Fields said the $5.50 a month is worth it when balanced against the hassle, time, and gas money it would take to get recyclables to the recycling center or some other central drop off location.

“I am for it. I don’t want to lose it,” she said, adding that she believes there are some things the recycling center could do to make the program better.

Reached after the meeting, Fields said the recycling program should be handled at the county level through the commissioners, not piecemeal, township by township. She also took issue with the county adding the cost to residents’ county taxes, making people think it’s a tax when it’s not. Adding recycling to the tax bills is easier and more efficient than sending out and processing monthly bills, but many people don’t understand that, she said.

“You’re paying a bill for a service that you receive, just like your telephone bill or your gas bill. It happens to be on that tax bill, but it is not a tax,” she said.

What could be done to educate people is anyone’s guess, she said, adding that Brimfield’s rapid growth includes many residents from cities that have recycling. The newcomers, now bringing Brimfield’s population to about 15,000, expect the same services they took for granted in their former communities.

“I don’t want to see recycling go away because I think I’m getting more and it makes me feel better knowing all the other townships in the county pay the same rate,” she said. “This contract is everybody across the board is paying the same amount of money. I think that takes the politics out of it.”

Fields and Kostensky agreed that Coia would have voted against accepting the recycling contract. They were correct. Reached by phone, Coia said there were problems with the contract and objects to imposing a fee on Brimfield residents for a service they may not want. (Coia further clarified his position in a Facebook post Tuesday evening.)

“The contract is for 18 months and the contract has specific language that talks about how annually they can change the recyclable materials, so therefore we have a contract where we don’t know what could or could not be recycled after the 12-month mark, and then you’re locked in for six more months,” Coia said.

Further, because citizens do not have the opportunity to opt out, the $5.50 monthly fee is a tax, he insisted. He would rather see recycling as a “subscription program” that residents could opt into or out of as they wish, he said.

“The residents have spoken loud that they are paying enough every month in taxes, and this is not where, in my opinion, the dollars are best spent,” he said, adding that he does support recycling.

Echoing Fields, Coia said the county commissioners should have made the decision on behalf of all communities instead of kicking it back to Portage County’s cities, villages and townships. Doing so, he said, was “taking the easy way out.”

The commissioners did not respond to requests for comment. 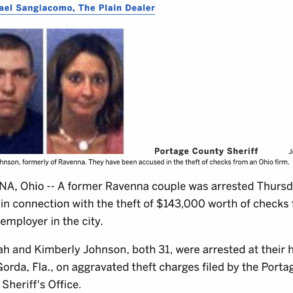 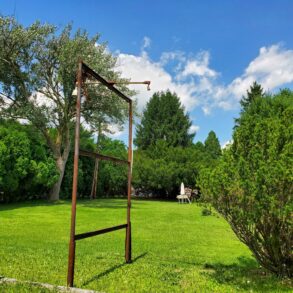