Streetsboro will say no to tornado sirens, but the fate of chickens is unclear 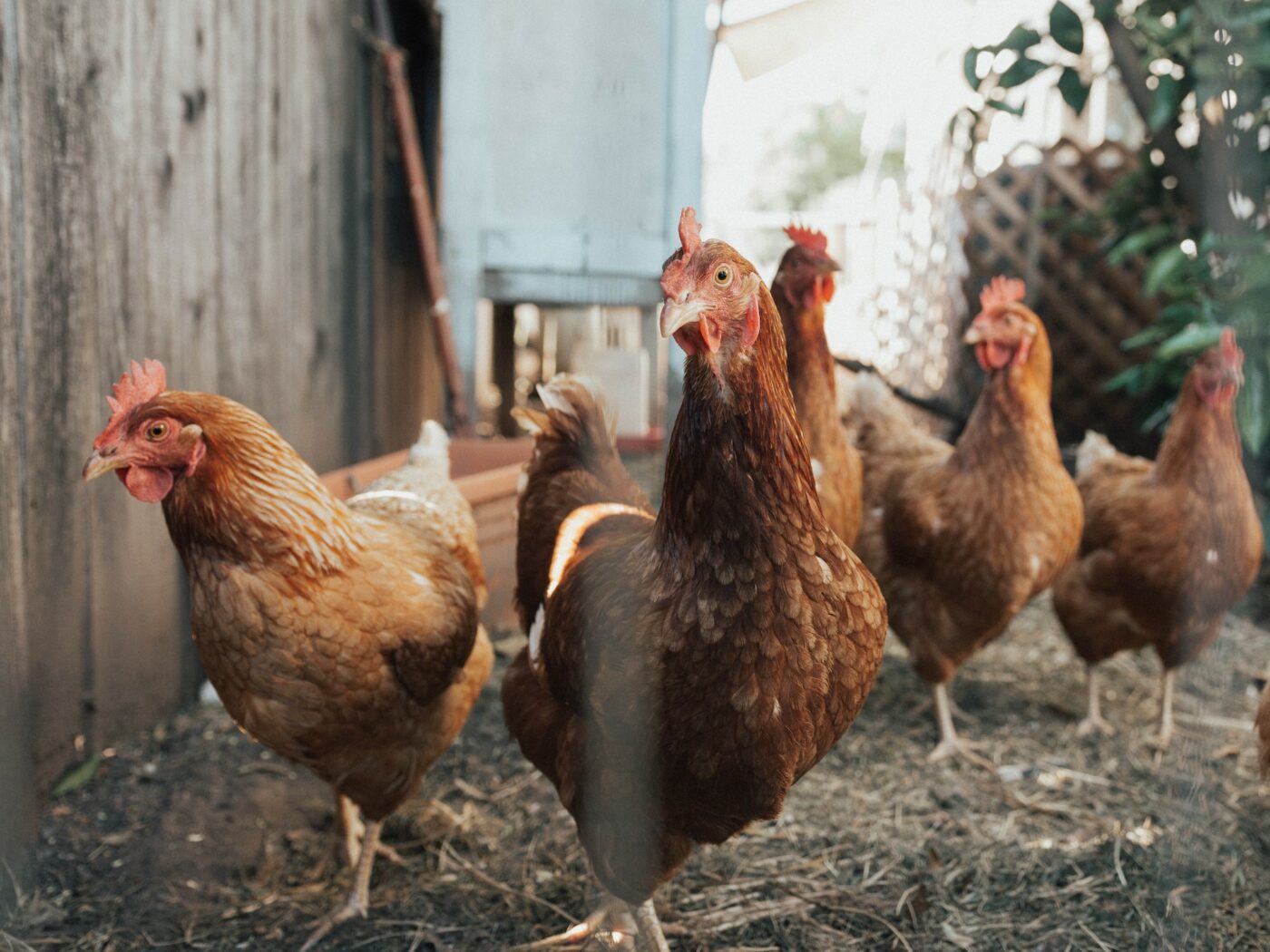 Does Streetsboro need tornado sirens? Streetsboro’s Safety Committee doesn’t think so, especially at a cost of some $50,000 per siren for the nine units that would be needed to cover the whole city.

That kind of money can be better spent in another way, especially as most people have access to cell phones, television, radio and apps, the committee decided. Streetsboro’s fire department could also blast mobile alerts to all residents.

Having surveyed his colleagues in nearby cities, Streetsboro Fire Chief Robert Reinholz told the committee that tornado sirens are outdated and cannot be heard inside buildings.

“We can’t babysit all the time. People have to be responsible for themselves,” Mayor Glenn Broska said.

Cities that have tornado sirens get hundreds of calls each time they go off, whether for a warning or a watch alert, he said

Reinholz and Broska encouraged all residents, especially those who live in vulnerable areas, to have a plan in the event of severe weather.

“One of the issues I have is where do the people go,” Reinholz said. “Camelot Village comes to mind. The people on the road, are they trying to get out, are they vulnerable?”

The time to react to a tornado is before the tornado gets there, Broska said.

Residents who need a weather warning device can contact the city, which will provide them with one, Broska said.

They also debated the future of chickens in the city.

Committee members initially discussed allowing chickens in R1 (Low Density Urban Residential Districts) as long as the property was at least 0.7 acres. The birds would have to be kept 10 feet from property lines and 20 feet from all dwellings. Residents would be limited to keeping a maximum of six hens, and no roosters would be allowed. Proper fencing would also have to be in place.

Committee members agreed to get rid of the R1 language in the proposed ordinance in favor of specifying that chicken properties must be at least 0.7 acres and in a property where the majority of the non-chicken properties nearby are also more than 0.7 acres.

If someone wanted more than six hens or a rooster, they would have to be in an RR or OC district and have the 100-foot setback in place.

Council member Julie Field observed that roosters are “incredibly loud,” and noted that some RR districts abut R1 or other higher density areas. She also expressed concern that 0.7 acres is not a large chunk of land.

“I can just envision … I don’t even know. We need to protect all those residents who don’t want chickens nearby,” Field said.

Mayor Glenn Broska said he has heard from the city’s pro-chicken factions, but wants to hear from people who don’t want them in their subdivisions.

Since most subdivision properties are 0.5 acres, residents in those neighborhoods would be unlikely to be affected, committee members agreed.

The committee decided to continue discussing the bird problem during its May meeting and to solicit residents’ feedback. A public hearing is already set for April 26.

The proposed legislation prohibits yard sales before 8 a.m. or after 7 p.m. and stipulates that all sale items must be kept out of public view until the sale begins.

Violators would be charged with a minor misdemeanor, but Streetsboro will not have yard sale police, Broska told committee members on Monday

An earlier version of the legislation required residents to pay for permits for each sale, but that requirement has been removed.

Ruediger also opposed the minor misdemeanor penalty even though Police Chief Tricia Wain cautioned that legislation without teeth is ineffective.

“I won’t vote for anything that has misdemeanor as its first offense,” he said.

Though he cast a vote supporting the ordinance, committee member Chuck Kocisko called it “overreaching.”

The majority of people have yard sales once or twice a year, committee member Julie Field said.

“This legislation doesn’t impact them. This legislation will impact people who have stuff in their yard for months at a time. It’s ridiculous. It’s not even a yard sale. I don’t even know what to call it,” she said.

With committee members Ruediger and Jennifer Wagner in opposition to the legislation in its current form, the committee forwarded it to Council for a first reading. Council will reconsider the legislation at its April 26 meeting, with a third reading scheduled for May 10. Legislation would normally be voted on after the third reading, but that stipulation is not written stone. Additional revisions are expected.

Doing so would attract more residents to Streetsboro City Park and would make it easier to gain the participation of the high school band and various military units, Broska told committee members.

The matter remains under discussion.

Correction: An earlier version of this article misattributed a quote to council member Justin Ring. In fact, it was council member Mike Lampa who said, “We don’t want to open the floodgates to having chickens everywhere in the city. We already have pigs in Ward One. What’s next? Cows? It’s just going to open the flood gates.” Ring supports using lot sizes rather than zoning to determine chicken ownership restrictions.