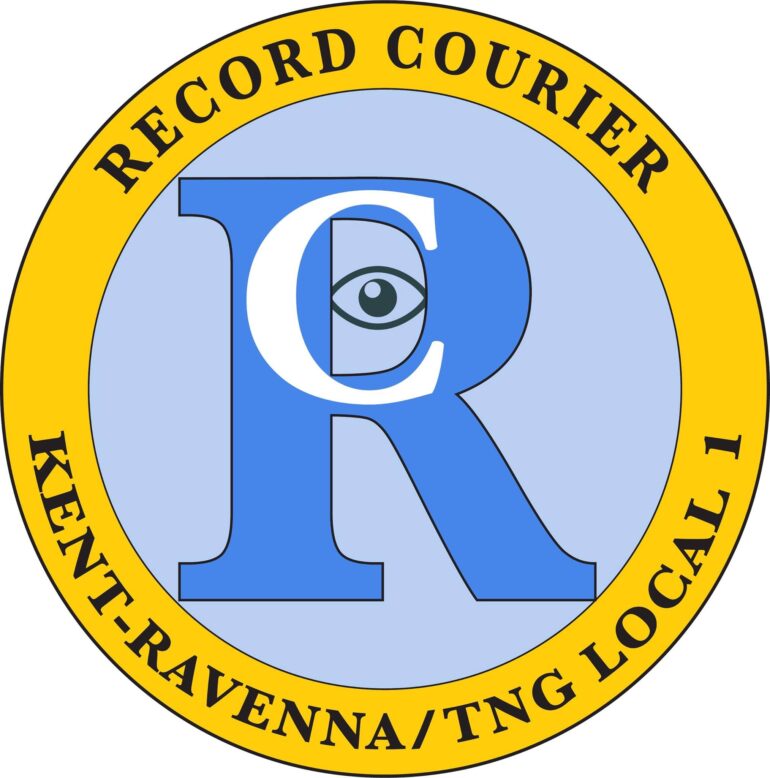 Journalists at the Record-Courier have collectively filed to form a union following years of layoffs, low wages and ownership switches.

The seven-member newsroom staff, composed of the newspaper’s six reporters and one photographer, announced their decision in a press release July 6.

They submitted a letter to Michael Shearer, Northeast Ohio regional editor for Gannett, the same day.

The staff members, seeking “fair wages and fair treatment,” have filed signed cards to the National Labor Relations Board and are trying to join Local One of the NewsGuild-CWA, according to the press release.

Diane Smith, a senior news reporter for the Record-Courier, said discussions among the staff about whether to organize started around six months after GateHouse Media (now known as Gannett after a 2019 corporate merger) purchased the newspaper in 2017.

Since then, Smith said two dozen staff members are gone from its newsroom.

Across the country, newspaper consolidation is leaving communities with little or no local news coverage, a phenomenon known as news deserts. This has led to less accountability reporting at the local level and less civic participation.

“Those of us who remain love reporting, but not necessarily the conditions we work under, from pay to the lack of colleagues that help provide a strong overall product,” Bob Gaetjens, a reporter at the Record-Courier, said in the press release.

Another issue driving the staff to unionize is wages. Smith said she earns $15 per hour and is the highest paid reporter in the newsroom.

In March of 2020, Gannett announced it would be issuing company-wide furloughs. Smith said Gannett stated that the furloughs did not apply to those who made less than $38,000 a year.

“I have been there for 26 years. I hold a distinction of being the highest paid reporter in the newsroom, only because I was once city editor,” Smith said. “And I still did not earn enough to be furloughed during the global pandemic.”

Smith said other members of the newsroom did not make enough money to be furloughed, either.

“One of the things that unions guarantee everybody is due process,” Smith said.

Moving forward, Smith said it is about an eight-week process until the union is officially recognized.

Emma Andrus is a reporter with the Collaborative News Lab @ Kent State University, producing local news coverage in partnership with The Portager. 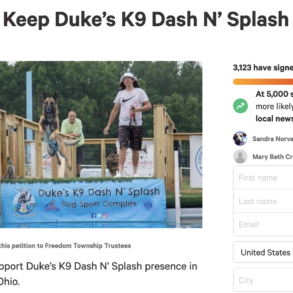 Over 3,000 people have petitioned Freedom trustees to keep Duke’s open