Portage County airport receives another round of lifeline funding from commissioners 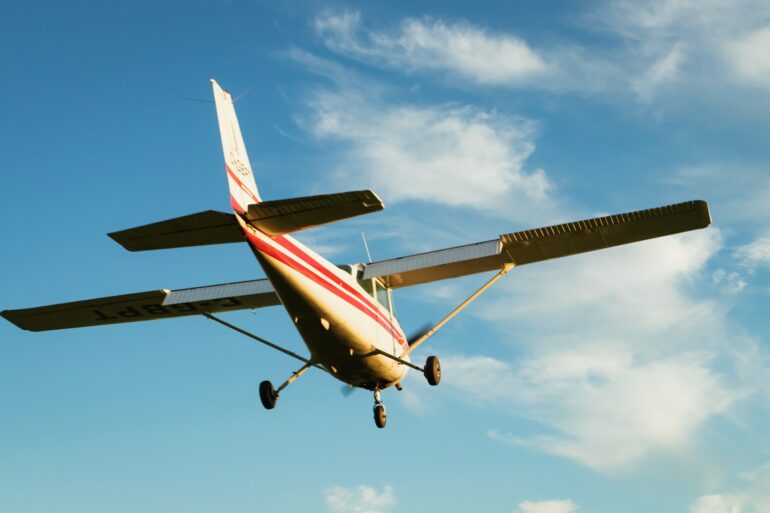 County commissioners on Thursday unanimously approved a $154,375 loan to the Portage County Regional Airport Authority for critical repairs, which will add to the $523,059 the airport already owes the county government.

The money will cover repairs to the airport runway and to Nanway Boulevard, which serves as the entrance road off state Route 44. Neither have been paved for over a decade, airport authority President Homer Lucas said.

The airport had $16,530 on hand as of July 13, Secretary/Treasurer Kane Stacko reported during the board’s monthly meeting.

During its July 25 meeting, the authority determined the airport’s parking lot also needs repairs, bringing the total needed to about $250,000, according to a quote from Perrin Asphalt. However, Lucas said the parking lot repairs will have to wait.

County commissioners are considering taking over the airport, a move Lucas supports. In May, commissioners hired Aviation Management Consulting Group to evaluate the airport’s management structure and staffing needs, and to outline the county’s options. Their report is expected in 2023.
The airport has over half a million dollars in debt and no plans to increase revenue. It has also received grants from the Federal Aviation Administration that would have to be repaid to the government if the airport shut down.