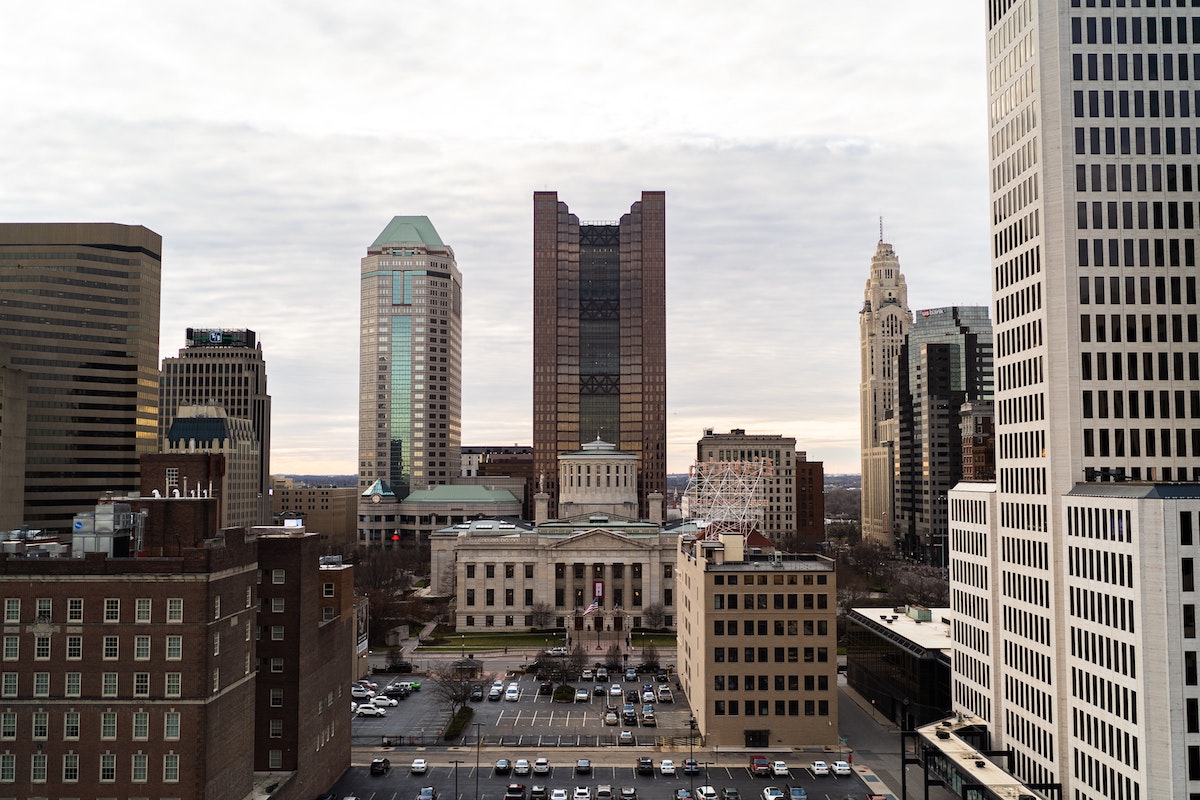 I grew up in rural Ohio with parents who fought to ensure I had opportunities that they didn’t. Mom was a social worker. Dad was a farmer, mechanic and carpenter. They worked hard to get ahead, but they often found themselves treading water.

Today, I know that Ohio’s upside-down tax code is part of the reason families like the one I grew up in have trouble making ends meet. Right now, the poorest Ohioans on average pay nearly twice as much of their income in state and local taxes as the top 1% — and the state budget House Republicans just passed only makes that gap worse. Budgets are moral documents, and where we spend our resources says a lot about what we value. Ohio House Republicans’ budget values the wealthy over the rest of us, doubling down on failed policies with yet another income tax cut that would drain $380 million more from our communities simply to give the state’s richest a few more dollars a year that they don’t need.

It’s time for a change. The “All In For Ohio” coalition — a partnership between Innovation Ohio, the Ohio Organizing Collaborative and Policy Matters Ohio — recently unveiled what they are calling “The People’s Budget.” This policy roadmap asks: what if our state budget centered the people who make Ohio work, instead of the wealthy few who have been prioritized during three decades of Republican control in Columbus?

The last time Ohio had anything resembling a tax system that asked all Ohioans to pay their fair share I was barely out of diapers. Since then, due to the policy choices of certain politicians, inequity in our taxation scheme has gotten worse. It may be hard to remember, but we can see what an unrigging of our reverse-Robin Hood tax system would look like by looking to the past.

To rebalance Ohio’s broken tax code and target resources to those who need them, we should:

With these changes, 97% of Ohioans wouldn’t pay a cent more in taxes — but all of us would benefit. These dollars could ensure every new mom gets the healthcare she needs to live to hear her baby’s first word. That her child gets a great education. That when she works, she gets paid fairly for every hour she puts in. That’s the sort of basic dignity we all deserve, and we should all demand that our state government do more to help us achieve it.

As a county treasurer, I know a People’s Budget will help our communities, too. Columbus politicians have gotten used to asking communities to close gaps in state funding with local tax dollars. Many under-resourced communities simply can’t do it, which puts them and their residents further and further behind.

With a People’s Budget, we can give all Ohio families and communities like mine a chance for a fresh start and a fair shot. We should take it.