Rootstown schools renewal levy would generate over $1,045,000 per year 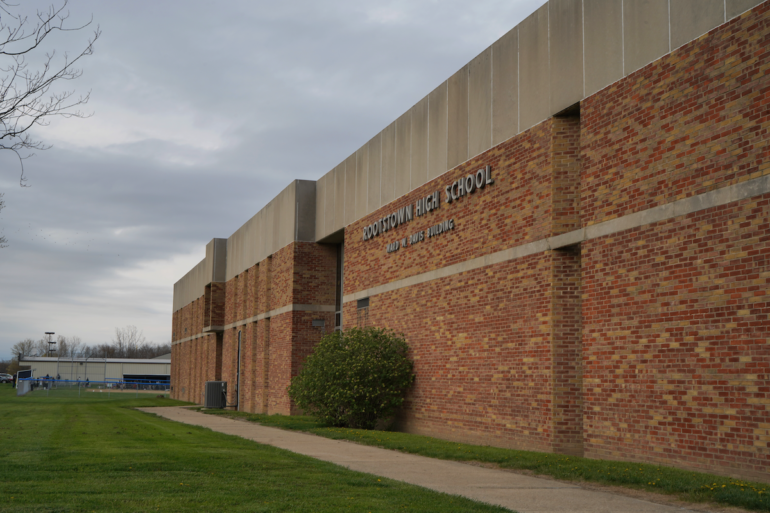 A renewal tax levy to generate $1,045,000 per year for the Rootstown Local School District will be on the ballot at Portage County’s May 4 election.

Beginning in 2021, the estimated tax as certified by the county auditor is 4.59 mills, which amounts to 45.9 cents for each $100 of property valuation for 10 years, according to the election notice.

Issue 7 is an emergency levy, which Rootstown Local Schools Superintendent Andrew Hawkins said is a “property tax that serves as a limited operating levy for a specified dollar amount each year.”

“This past year, the district has trimmed over $350,000 from the budget in personnel with a minimal impact on the educational process,” Hawkins said in an email. This included the elimination of five staff positions.

“The district is continually striving to remain fiscally disciplined while providing an outstanding education for the Rootstown children,” he said. “The district is also planning to reduce the personnel budget by $150,000 for the 2021-22 school year.”

However, if the levy fails, further budget cuts will be necessary, which Hawkins said would “directly affect student learning.”

The polls will open at 6:30 a.m. and remain open until 7:30 p.m. on Election Day. Absentee ballots are also available. The last day to request one by mail is May 1 at noon, though voters are encouraged to get their absentee ballot request in by April 27 to ensure enough time for mail delivery. All absentee mail ballots must be postmarked by May 3, or received at the Board of Elections Office by Election Day on May 4, prior to 7:30 p.m. 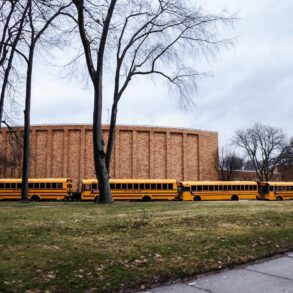 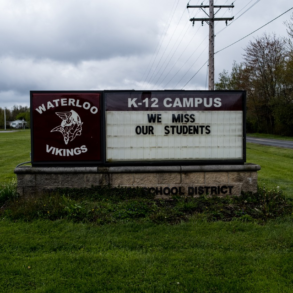