Explainer: What is the Portage County NAACP and what do they do?

“Our mission is to ensure civil rights and social justice for all.”

That’s what the NAACP sets out to do, says Renee Romine, the president of the organization’s Portage County chapter. And since taking over the position earlier this year, that’s the challenge she has set out to meet.

“People may feel like it’s us against them, but really we’re about making our community better and making sure everyone can participate in our community with a social justice lens,” Romine said. “If they’re surprised about that, then so be it, because that’s who we are, and that’s what we’ll continue to do.”

As part of a larger national organization, the Portage County NAACP seeks to promote civic equality for all people and eliminate racial discrimination at the local level.

To fulfill that mission, the group partners with the League of Women Voters, area churches, community leadership at the McElrath and King-Kennedy Community centers, and the Historic South End Association of Kent, Romine said.

They provide scholarships to students and promote policies within governments and schools that support their efforts. For instance, Romine said the group is working with a school district (she didn’t say which one) to determine whether there are racial disparities in discipline.

Hampered by lack of membership — which Romine refers to as a lack of “bandwidth” — Romine does her best to meet with community groups and staff booths at summer festivals.

“We love doing it,” she said. “It’s just, we do need membership. We can’t do it without the community. It’s not about us doing it alone. We need the communities out to do it, to change our community.”

The word is getting out. Windham High School students approached the NAACP about starting a chapter at their school, and Romine intends to revitalize the chapter at Kent State University.

“Any high school that wants to reach out and have us start a unit, we’re always willing to do that,” she said.

At meetings with Kent City Council and other community groups, Romine focuses on a central social and economic issue. Instead of preaching, she prefers the role of teacher, using data to encourage a mindset that is open to change.

“It’s really getting people to look at systemic racism that they may not even see because, when I think about privilege, you can’t see it because it’s something that is provided to you every day, but some people don’t have it,” she said. “That’s really what it’s about.”

It was data that convinced Kent City Council to engage in discussions about inclusion and employment inequities, she said. The next step is transforming that mindset to action, finding ways to change behaviors.

Each January the Portage County NAACP hosts a prayer breakfast in honor of Martin Luther King Jr. That event, and an October Freedom Fund dinner at NEOMED, raise money to provide 11 deserving high school seniors with a total of $9,000 in college scholarships. The NAACP also partners with Kent State to award one deserving senior with a full scholarship to attend that university.

The real work starts much earlier, with a simple coloring book. Teaching social justice can start with crayons, with families having a conversation while the kids are engaged with their art. The coloring books are available at any festival where the NAACP has a booth.

Because environmental justice goes hand in hand with social justice, the NAACP partners with organizations working to eradicate what Romine calls ‘deserts:’ unkempt or vacant lots that could be so much more.

The group worked with the Kent Environmental Council and the Historic South End Association to champion the Thomas-Anderson Memorial Garden, located on land donated by Association chairwoman Dorial Daniels. A second garden is at the King Kennedy Center in Ravenna, but therein lies the challenge.

“We’re a small group and we’re all servants. Some of us still work jobs. We would like to be everywhere, but we just can’t. We have to spread out as we can, as we have the bandwidth to do it,” she said. “We have to choose wisely because this work is very draining. And so you have to really be strategic.”

Her small group of officers and volunteers does its best. With the Rev. Christie Anderson as treasurer, Jen Case as secretary, Sharlene Ramos-Chesnes as education committee chair, the Rev. Renee Ruchotzke as climate justice chair, Dr. Kathy Kerns as criminal justice chair, Frank Hairston as communications chair, and John Kennedy as political action chair, the NAACP manages to maintain a high profile.

The stakes couldn’t be higher, Romine said. It’s critical to educate people about how census numbers and redistricting affect them, and encouraging them not only to register to vote, but to actually show up at the polls. 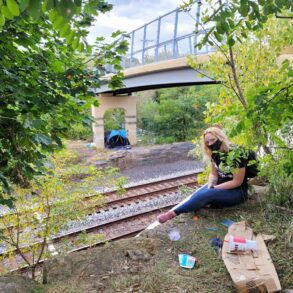 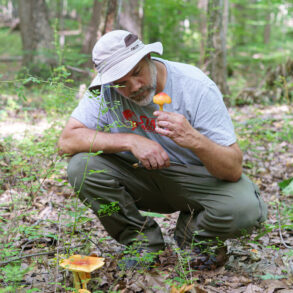 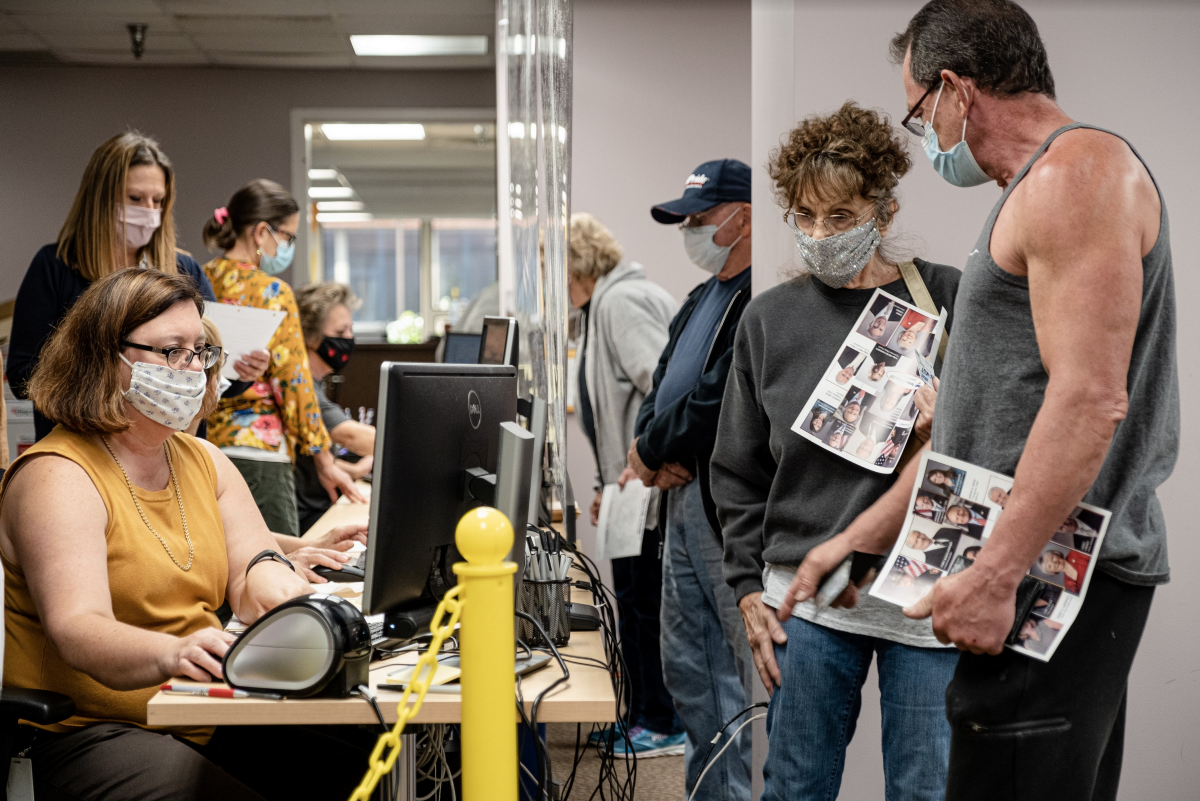 Defenders of democracy: Inside the Portage County Board of Elections 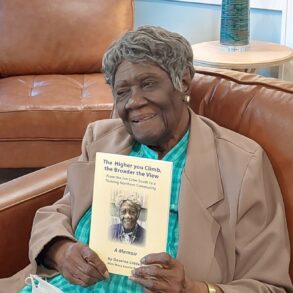