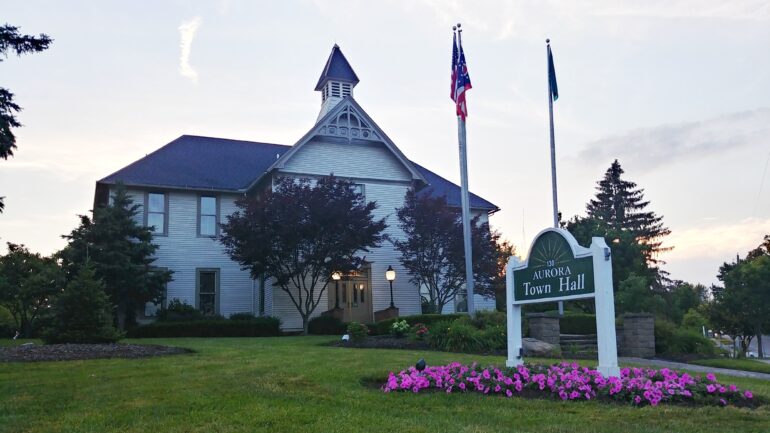 Scrappers and trash pickers, beware: Aurora is tightening its rules about when you can cruise city streets.

The city’s laws currently allow anyone to snag “usable furniture, appliances, building materials, or other like items, which are placed at a designated location for collection” on the day before or the day of trash collection day.

However, Aurora City Council on Monday unanimously modified the city’s existing anti-scavenging ordinance to prohibit people from picking up items on the day their neighborhood’s trash is collected. It will still be legal to take things until 9 p.m. the evening before trash-pick-up day.

“What I see while I’m out there walking my dog, these guys who may not be familiar with the neighborhood, their eyes are on the trash cans, not on roads, or kids at bus stops,” he said.

Noting that there never has been an incident, French characterized the legislation as a way to further safeguard Aurora’s neighborhoods.

“We don’t want to wait for something to happen,” he said.

According to Aurora’s codified ordinances, anyone who violates the new ordinance may be charged with a minor misdemeanor on first offense and a third-degree misdemeanor upon subsequent offenses.