Letter: Foundation of our democracy

According to an article jointly published in the Akron Beacon Journal and Record-Courier on Sunday, April 24, Portage County Board of Elections member Amanda Suffecool “remains unconvinced  that Biden beat Trump” in the November 2020 Election.

There are few things more sacred and pivotal to the foundation of our democracy than fair, open and accurate elections. One of the biggest threats to democracy is the prevalence of misinformation and baseless statements made regarding the integrity of its elections. Statements such as these are particularly damaging when they are made by persons of authority who know that such statements are completely inaccurate.

The facts surrounding the outcome of the 2020 presidential election are indisputable. There is no evidence of systemic voter fraud in Portage County, the State of Ohio, or any other State. For a member of the Portage County Board of Elections to suggest otherwise is irresponsible and unprofessional.

Allegations such as the one made by Ms. Suffecool are a slap in the face to the incredible staff at the Board of Elections and the hundreds of dedicated poll workers and others who provide Portage County with fair, open and accurate elections.

It is time for the citizens of Portage County and elsewhere to stand up and show support for the people who bring us fair, open and accurate elections year in and year out. We, the undersigned, pledge to support our democracy and the foundational pillar of fair, open and accurate elections. We denounce the tyranny of misinformation and falsehoods that seek to damage it. 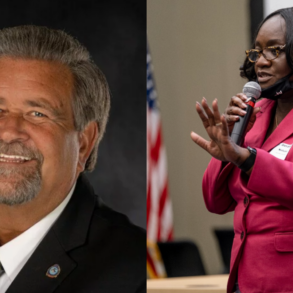 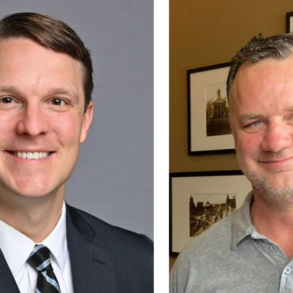