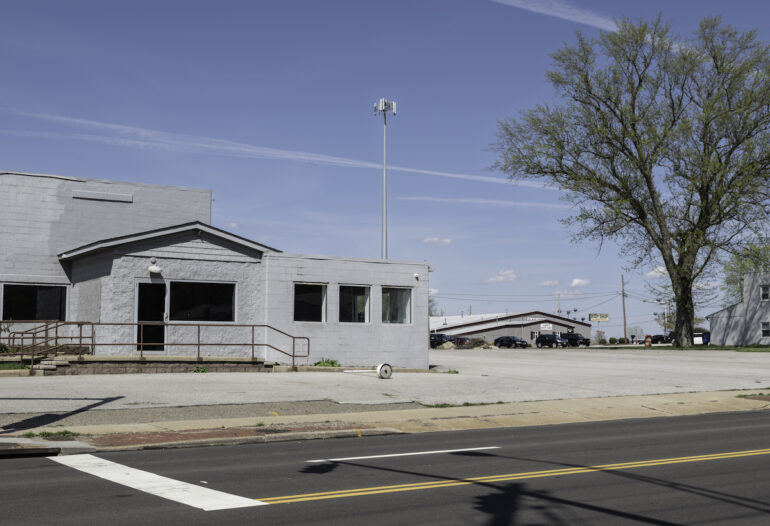 Having cleared the second of three hurdles necessary to bring a licensed medical marijuana dispensary to Kent, Buckeye Relief is now waiting for the state’s next move.

Kent’s Planning Commission approved Buckeye’s application for a conditional use permit earlier this week, setting the stage for a dispensary at 1181 W. Main St.

“Now we wait for the state Board of Pharmacy to issue the next dispensary request for applications,” Buckeye Relief’s Government Affairs Director Caroline Henry told The Portager.

There’s no knowing when that will happen, but once the application is submitted, the Board of Pharmacy will review it and make their determination.

“The board announced in April they will be issuing 73 new licenses in the next round,” Henry said. “Portage County is in a district with Geauga and Lake county that is designated by the board to get three new dispensaries. I’m sure it will be highly competitive. I imagine the board’s going to receive a lot of applications.”

If they secure state approval, Buckeye will have nine months to complete construction on the site. Then the company would receive the coveted certificate of operation from the Board of Pharmacy.

Dispensary offerings would include Buckeye Relief products such as Wana, Airo, Keef Cola and Willie’s Reserve, as well as other brands already offered elsewhere in the state. Because smoking marijuana is still illegal in Ohio, the dispensary would offer topicals, concentrates, edibles and plant material and oils for vaping, Henry said.

While products at a licensed dispensary are more expensive than what can be bought illicitly, the advantage is the patients’ peace of mind that what they’re buying isn’t contaminated. This is especially important for people suffering from chronic diseases such as cancer, she said.

“We grow our plant material in facilities that are constructed to pharmaceutical standards. We test our products in licensed labs. Patients don’t have to worry about pesticide residue, fertilizer residue, heavy metals or mycotoxins,” she said.

Buckeye is working to bring costs down as medical insurance never covers the cost of medical marijuana, even with a doctor’s prescription. Increasing the number of dispensaries, which means increasing competition and supply, should help.

Based in Eastlake, where it already has a licensed cultivating and processing facility, Buckeye Relief does not have any dispensaries in Ohio yet. It does sell its products in all the 52 dispensaries that now operate legally in the state and has plans to submit applications for other Ohio sites besides Kent.

Regarding its possible Kent location, Henry said, “We appreciate the way the city worked with us through this process, through the challenges of the application process and the community support.”