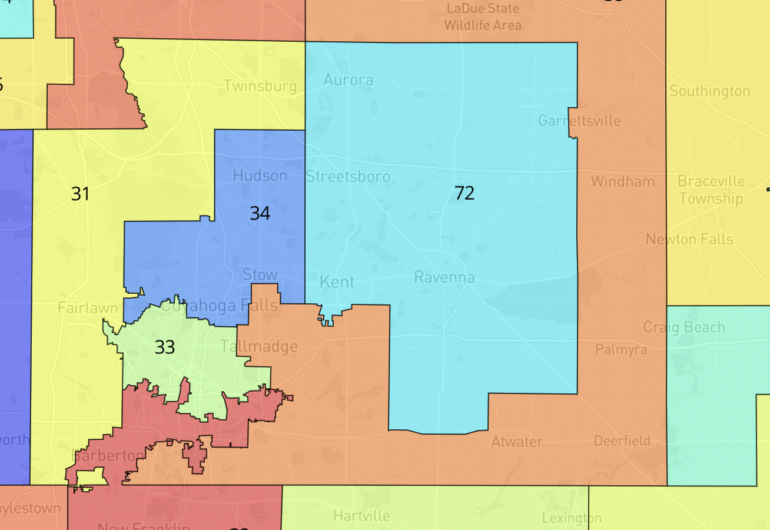 Portage County is split into two state House of Representatives districts, 35 and 72. Image via davesredistricting.org

Portage County voters will head to the polls Aug. 2 for what might be called “primary election, take two.”

Legal haggling over gerrymandered legislative district maps had not been resolved in time for the May 3 primary, leaving state representative candidates unsure as to where they should be campaigning.

Now it’s settled, at least for the 2022 elections. Portage County falls into two state House of Representatives districts: the 35th and the 72nd.

Only one candidate, Steve Demetriou of Chagrin Falls, is on the Republican primary ballot for that district. Lori O’Neill of Bainbridge is on the Democratic ballot.

We need people in Columbus who will restore and respect the will of law and the will of the voters.”

A lifelong Geauga County resident, O’Neill maintained that her unfamiliarity with Portage County should not be a drawback. All people, she said, have common concerns and goals.

“People are people, and when we get out there and begin to talk with one another and have dialogue, we’ll learn more about one another, and certainly those things are important to me,” she said.

Demetriou did not return The Portager’s calls, but his campaign manager, Isaac Hadam, supplied The Portager with a brief statement:

“Now that there is finality of the district in which I am running, I am excited to work on behalf of the people of District 35. With their support, I will work endlessly to bring servant leadership and common sense conservative values to Columbus.”

In the primary for Ohio’s 72nd House District, which covers the rest of Portage County, Republican voters will see only State Rep. Gail Pavliga’s name. Those choosing a Democratic ballot will see Kathleen Clyde, a former state representative and Portage County commissioner.

Since all the races are uncontested, and since voters only receive a Republican or Democratic ballot depending on which they request, turnout is expected to be light, said Faith Lyons, director of Portage County’s Board of Elections.

“The districts are unconstitutional but the governor, secretary of state and state auditor ran out the clock for this election,” Clyde said. “Here in Portage County, Randolph Township is split in two as are the Garfield, Waterloo and Southeast school districts, all to advantage the Republican incumbent.”

Pavliga could not be reached for comment by phone or in person. She had scheduled a coffee-talk event June 10 at Bean and the Baker in Ravenna but failed to appear. She did not return calls placed to her office.

How Ohio became a leader in gerrymandering

Lawmakers create gerrymandered districts to benefit or disenfranchise members of certain races, and/or to increase or decrease a political party’s influence, according to the League of Women Voters, a national nonpartisan organization dedicated to ensuring that all Americans are politically represented.

And according to the LWV, Ohio is a national leader in the art of gerrymandering. In the last decade, Republicans won about 75% of all congressional seats even though they only received about 54% of the total congressional votes.

The state’s Senate and House district elections have followed suit, giving the GOP a state supermajority even though the party only racked up a little over half the votes in Ohio’s general assembly races.

The battle is by no means new, and in other states it’s the Democrats who gerrymander districts in their party’s favor.

The U.S. Supreme Court ruled in the 1960s that one person’s vote should be more or less equal to another person’s vote. All legislative districts, the court ruled, must have roughly the same population.

Maps based on the most recent U.S. Census data are redrawn every 10 years, but the game remains rigged.

District maps are still drawn in such a way that whichever political party is in power draws the map boundaries so as to remain that way — the definition of the term “gerrymandering.”

Then voters began to realize that lines matter.

In November 2015, Ohio voters overwhelmingly approved a Constitutional amendment intended to end gerrymandering in the state House and Senate. Lawmakers in both parties would have to work together to draw fair legislative district boundaries.

It didn’t work out that way.

Armed with data from the 2020 U.S. Census, Republicans on Ohio’s bipartisan redistricting commission effectively stymied all but their own map proposals. Ohio citizens and “good government” groups fought back, suing the Redistricting Commission for failing to draw fair maps. The Ohio Supreme Court subsequently threw out the Republican-drawn maps.

The map is in place just for this year; it and other rejected maps are still the subject of legal wrangling before the Ohio Supreme Court. 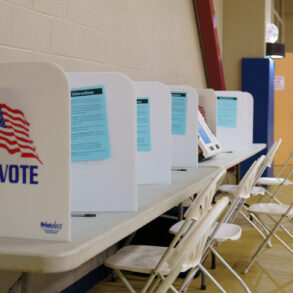 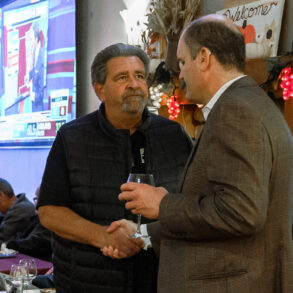 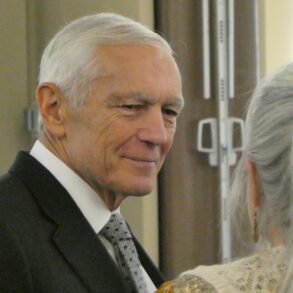