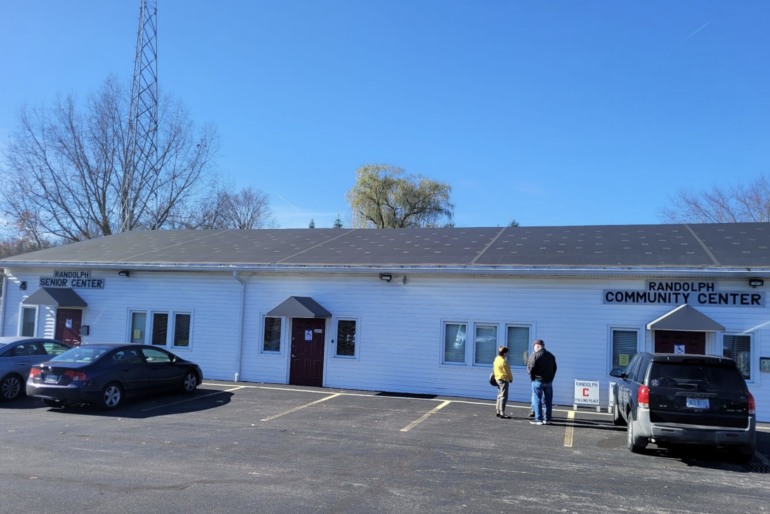 Voters stand outside the Randolph Community Center where a majority again turned down the Waterloo school levy. Mason Jones/The Portager

Voters in the Waterloo Local School District once again rejected a proposed school levy by a margin of 405 votes.

The five-year, 1.5% annual income tax increase to maintain essential school services and expand on current programs, failed with 1,513 votes for the tax and 1,918 against.

Superintendent Angela Terella had told The Portager that if the levy failed, Waterloo could have a $2.5 million deficit within two years.

“All programs and staffing could potentially be at risk,” Terella said. “We would have to make cuts.”

Waterloo voters have not passed a levy since 2013, pushing the district into “fiscal caution,” a designation that’s a precursor to state intervention to balance the budget. Waterloo has already made deep cuts to staffing, arts programs and extra-curricular activities. Short on bus drivers, district leadership — including the superintendent — began driving students to and from school.

“It’s your kids, it’s their future, and you’re not passing it,” said Phil Cox, 72, who has lived in Atwater for 32 years. Cox said he doesn’t understand why his community has so consistently rejected school levies. He hasn’t been involved with the school for about 18 years, but he says he will vote for the levy no matter what.

“We gotta pass it, but I doubt that it will,” Cox said.

Another pro-levy voter is 40-year-old Lauren Varrey, who has lived in Atwater for four years. Varrey has children in the district and believes they aren’t getting a well-rounded education without the music classes and art programs Waterloo used to offer.

“It seems like people around here don’t value the schools here and I don’t know why,” Varrey said. She said it seems there are issues with buses breaking down, classrooms lacking books and few opportunities for kids to go on field trips.

“The teachers are doing the best they can, but the community needs to help,” she said.

Joyce, 69, and Mort Webb, 70, voted for the school levy because they have grandchildren in the school system and they believe they should get the best education possible.

“Education is everything,” Mort said. “If you have a poor education that looks bad for the community.”

Joyce and Mort have lived in Randolph for 40 years. Knowing the levy hasn’t been passed in quite some time, Joyce believed that this year would be different.

“For the health of the school, I hope the levy will pass,” she said.

Some anti-levy voters believe state intervention would improve the school system. Brothers Derek 30, and David Calver, 28, said they attended Waterloo and believe the school district has mismanaged its finances.

“They did build a nice building, but other than that the money wasn’t used to help the students,” Derek Calver said. Derek also says that the school board is terrible and doesn’t take the initiative to help students who are having trouble in school.

Derek hopes the state will assign a board to Waterloo so that they will better manage the school’s finances and provide the necessary resources for students.

David Calver also agrees the schools are performing inadequately and should focus on things he believes actually matter to the school, like providing an extra teacher in the classrooms.

“The board only spends time caring about sports when they should be spending time on having options for kids with mental problems, one on one learning if needed, things like that,” David said.

David lives in the district but says he doesn’t send his child to Waterloo schools because of the poor experience he had. 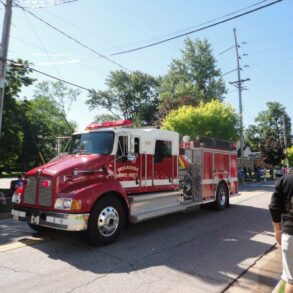 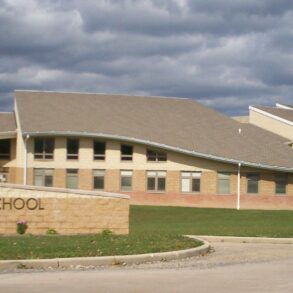