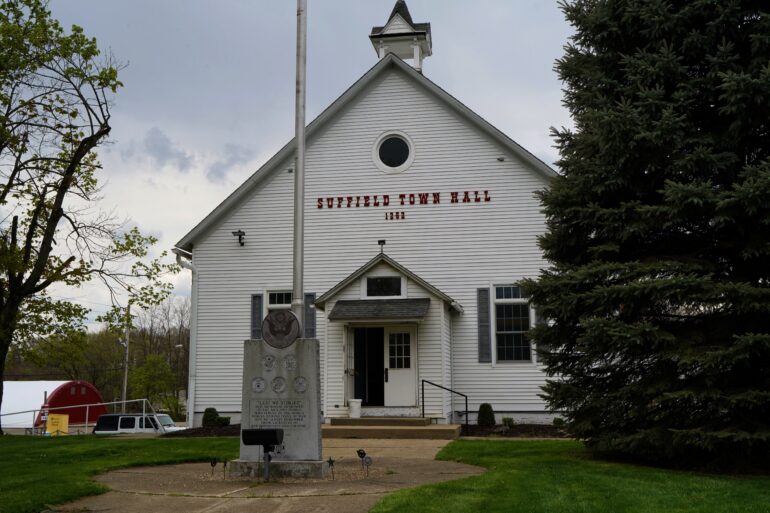 Suffield Township trustees are seeking participants in Suffield’s Memorial Day parade, which is set for 10 a.m. May 31. The parade will start on Catherine Street and end at Suffield Elementary School, where a ceremony will be held.

Having the ceremony at the end of the parade instead of at the beginning is a departure from how Memorial Day was observed in previous years, Trustee Tom Calcei said.

Trustees also approved funds to install decorative stones and a fence at the new township salt shed on state Route 43.

“It’s new and it’s in the center of town. It’s not that bad, but we’re trying to spruce it up a little bit,” Calcei said.