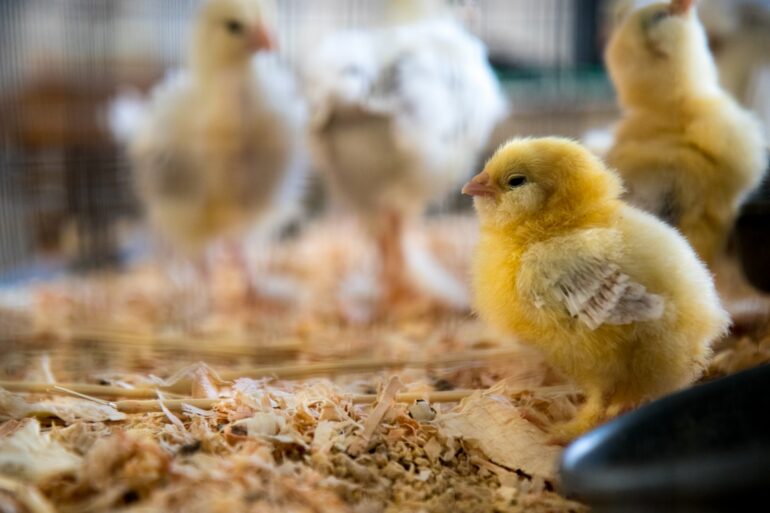 Backyard chickens will not be welcome in parts of Streetsboro after city council voted 3-3 against updating an ordinance that would have legalized up to six hens in various urban and rural zones.

Voting against the measure were council members Jen Wagner, Mike Lampa and Tony Lombardo. Without a majority, the measure did not pass.

Council Member Chuck Kocisko was not allowed to vote because of a council rule that precludes members from voting if they are accessing council meetings via Zoom. (During Covid that rule was relaxed, but it was re-upped when Ohio’s state of emergency ended in July, allowing council members to meet in the same room again.)

Though she supported the measure, Council Member Julie Field advocated putting the issue before voters and letting them decide. Lombardo and Lampa agreed.

Read more about the proposed legislation.

In a written statement Lampa read to council, he said numerous people had expressed concern that Streetsboro already has a problem with loose dogs and cats.

“What makes us think we won’t have chickens running around neighborhoods?” he asked, adding that he knows of people who have vowed to keep their chickens regardless of any laws Streetsboro might pass.

During the public hearing prior to council’s vote, city resident Bridget Pavlick (who is also the city’s Planning and Zoning Department clerk) opposed the measure, saying “there are so many different things we could be working on that are more important.”

Raising the specter of chicken police, Pavlick questioned enforcement, especially since “for some people this is a new pet, but when they get tired of them … chickens can become feral as well.”

When that happens, she said, they can attack people, putting animal control officers in a catch and euthanize role.

“I don’t see why we have to go any further with this,” she concluded. “I feel it’s a waste of time.”

Speaking in favor of the hens were residents Bonnie Peshko and Bonnie Mayfield.

“I think they add a nice element to our community. I like to see them in people’s yards,” Peshko said, adding that “anyone who seriously wants to have chickens will read up on it … take care of it, protect it, and just enjoy having chickens. I would hate for them to not be able to have chickens.”

For her part, Mayfield said she would take backyard chickens “over a whole neighborhood of barking dogs.” 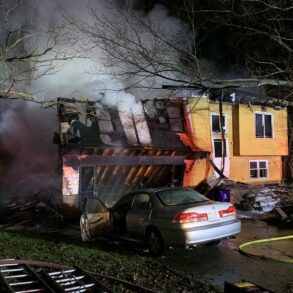