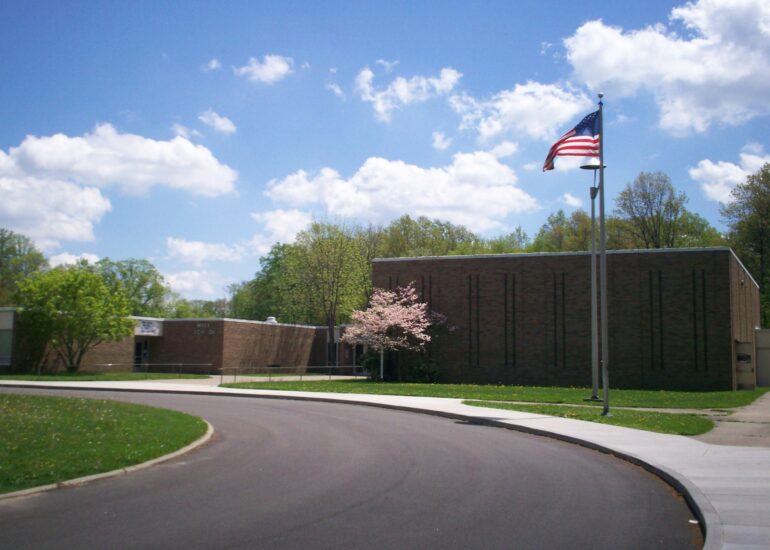 A man threatened to bring an AK-47 to Walls Elementary School in Kent on Friday afternoon, prompting “precautionary safety measures” led by the Kent Police Department with support from the Kent State police.

Kent police said the threat came in around 2 p.m. The man has not been identified, and the threat did not ultimately materialize.

Kent Roosevelt high school was locked down as of 2:35 p.m., according to a text message from the district seen by The Portager. Not long afterward, the lockdown was lifted and students were sent home.

“Afternoon practices and clubs are canceled,” the message said. “No direct threat was made to TRHS, all students and staff are safe. More information will be forthcoming.”

Kent police said other schools took safety measures in response to the threat to Walls. They did not identify the schools or the precautions taken.

Upon receiving the threat, Walls school administrators contacted Kent police and took what police termed “appropriate safety measures.” Police were soon on scene at Walls to provide for the safety of students, faculty and staff, according to a news release from the police department.

School administrators, including Superintendent George Joseph, did not return requests for information.