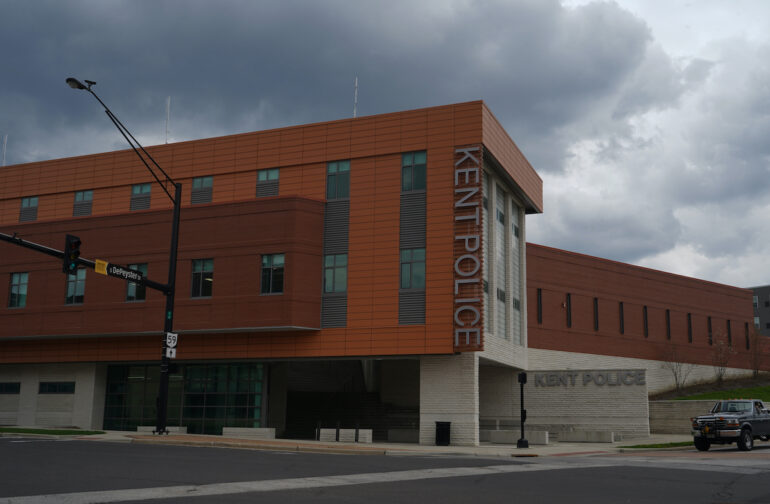 In his report to Kent’s Finance Committee last week, Police Chief Nicholas Shearer proposed replacing 23 ballistic vests for city officers, noting that a grant from the Ohio Attorney General’s office will pick up 75% of the cost.

The vests are replaced every five years as the material degrades, and are replaced ahead of schedule if the vest is struck by gunfire. The quality of the vests Kent’s officers wear are designed to stop anything up to a rifle round, Shearer said.

Considering recent events, the vests are well worth the price tag: In January, Kent Police Officer Kyle Auckland was shot in the chest while responding to a home invasion. The vest likely saved his life.