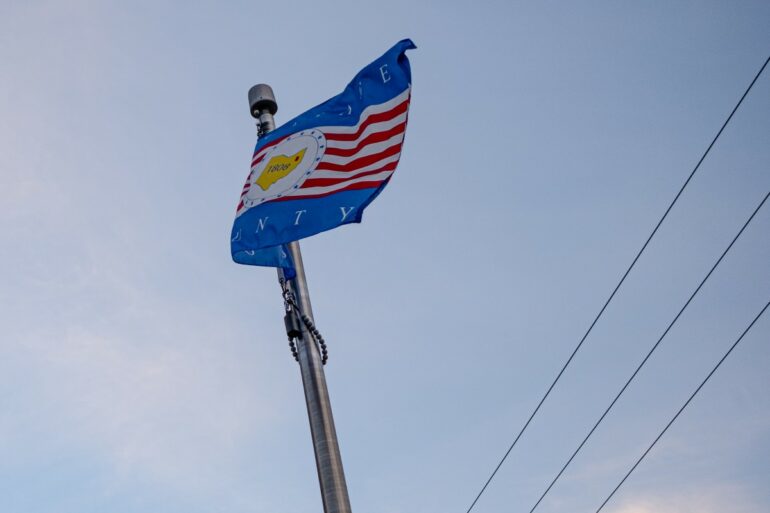 Under the new contract provisions, the Engineer’s Office can hire applicants who do not have CDLs, provided they obtain their license within a year. Employees who benefit from the training but leave within five years would be required to repay a percentage of the training cost.

A second contract provision allows employees to accrue 60 hours of overtime pay (set at time and a half) per year. Employees could cash out their unused time at the end of each year, and may not roll over accrued time to the next year. The cap is now 40 hours per year.

All employees will benefit from a 75 cent raise plus a 3% increase every year for the length of the contract. They will also have Juneteenth as a federal holiday.