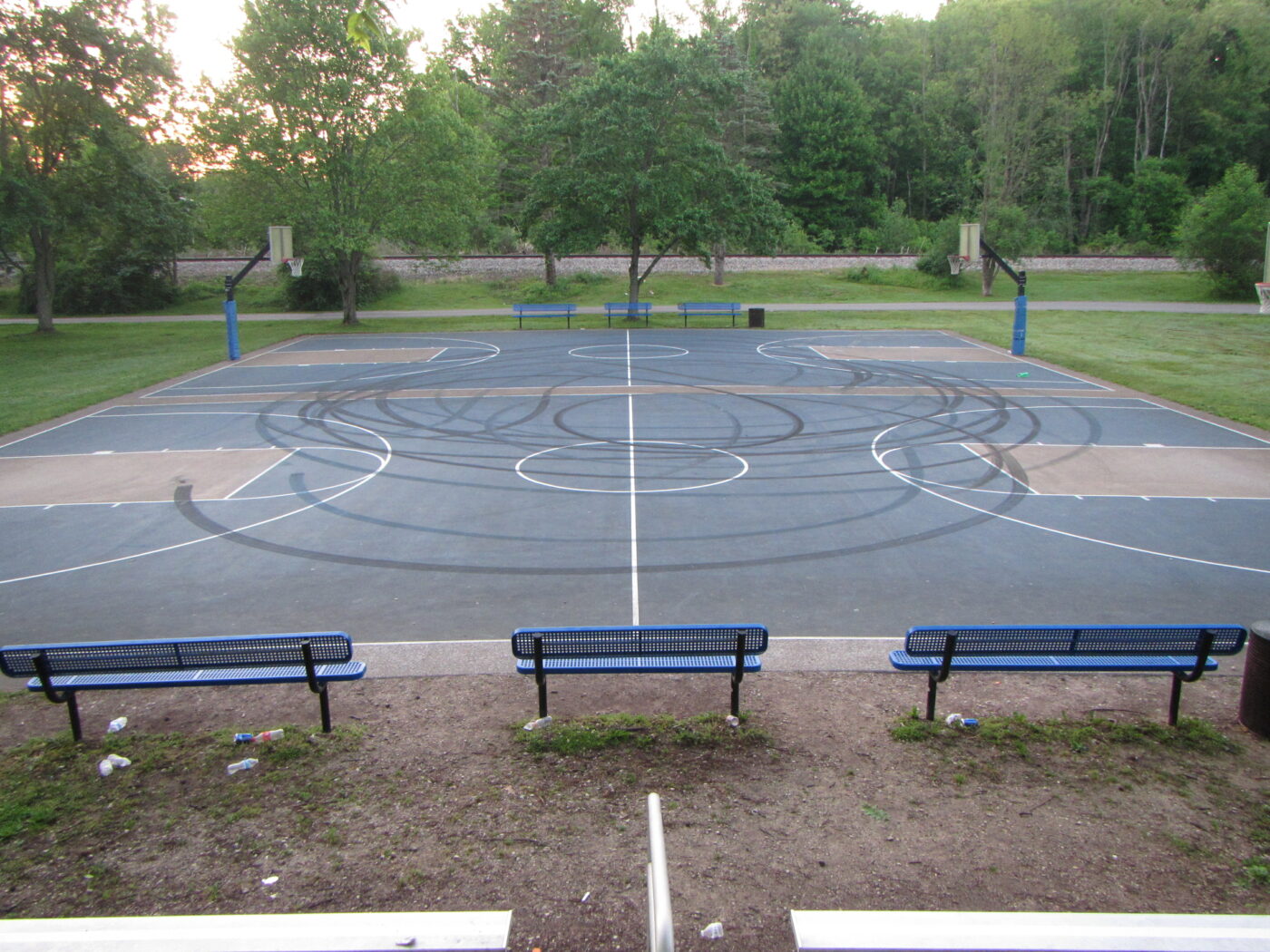 Tire tracks remained at the Plum Creek Park in Kent after a Memorial Day party attended by 2,000 people. Photo via Kent Police Department

From the publisher: This letter is a response to a letter published on June 6. Read it here. Both letters discuss an event that occurred at a Memorial Day party at Plum Creek Park in Kent. You can read our coverage of that here. The opinions expressed are not published because they necessarily reflect those of the publication but because we feel they contribute meaningfully to the local discourse on matters of public interest.

I take this opportunity to respond to a June 6 letter to the editor regarding the Memorial Day party at Plum Creek Park.

In the letter, Kent resident Lyndsey Brennan accuses KPD officer Michael Carnahan of over-policing by drawing his service weapon on a man who, upon encountering officer Carnahan, attempted to conceal a pistol handle that was protruding from his waistband. The man was arrested. It was subsequently determined that the man did not, in fact, have a permit to carry the pistol concealed, which at the time was still a felony in Ohio. The gun was loaded and ready to fire.

In their letter entitled, “No one likes trash, but the Plum Creek incident could have been tragic,” Brennan expresses relief that “humans were not harmed” by trigger-happy Officer Carnahan and concludes, “[I]n the aftermath of the Uvalde shooting, I’m reminded how a bullet can wreck a community. I’m grateful that this time, it didn’t.”

Me too! But why doesn’t this incident inspire Lyndsey Brennan to appreciate how the police can prevent ​a bullet from wrecking a community when they do their job?

I, for one, am deeply grateful to Officer Carnahan for fearlessly carrying out his sworn duty and, in so doing, potentially preventing a criminal from using the bullets in the loaded gun he was illegally carrying from wrecking our community, just like Salvador Ramos wrecked his. 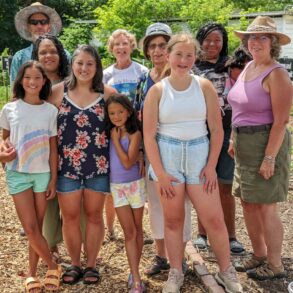 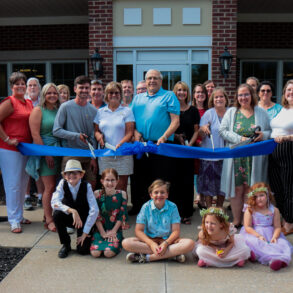