Motorcyclist seriously injured in crash that shut down Haymaker Parkway

A motorcycle and a car crashed on Haymaker Parkway and Stow Street around 6:30 p.m. Sunday night, leaving the motorcyclist with “very serious injuries,” Kent Police said.

“Alcohol does not appear to have played a role in the crash, but reckless speed was a factor, according to witnesses,” Lt. Michael Lewis said in a press release Sunday night.

Passersby posted photos on social media showing the road closed just east of the Haymaker bridge, and a vehicle was said to have ended up in the woods.

Police said the motorcyclist was driving west when it crashed into the car, which was turning onto Haymaker Parkway from Stow Street to go east. The driver of the car went to UH Portage with minor injuries. Rescuers took the motorcyclist to Akron Summa Hospital. 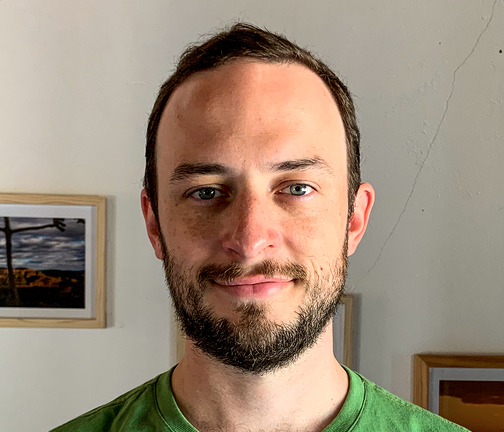 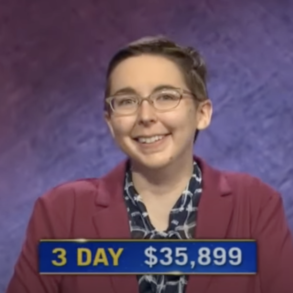