Three shot after a home invasion in Kent, with no deaths 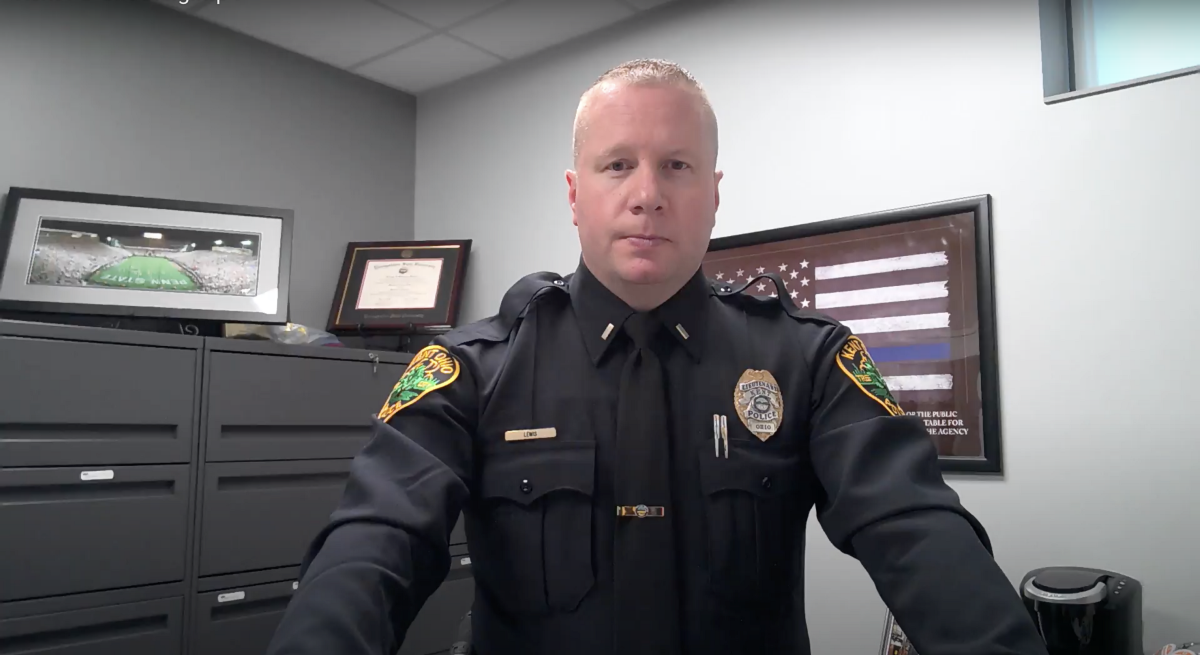 Three shot after a home invasion in Kent, with no deaths

Two Kent police officers and a suspect were shot during an armed home invasion at a residence on Summit Street in Kent on Saturday morning, a police spokesman said.

Both officers suffered only minor injuries and should recover, said Kent Police Lt. Mike Lewis in a video press release. The suspect, who was shot in the abdomen, was taken to a local hospital for surgery. Upon his recovery and release, which Lewis expected to be “relatively soon,” police were to take him into custody on charges of aggravated burglary and felonious assault against police officers.

The responding Kent police officers did not wear body cameras, but Lewis provided the recording of the 911 call placed around 8 a.m. by a young woman inside the residence.

> Listen to the 911 call. The Portager has redacted the victim’s identifying information. The audio captures a tense situation and gunshots that some may find disturbing.

She identified the man by name on the 911 call and had locked herself in a bathroom, whispering fearfully into the phone. Her voice shook as the man broke into her apartment armed with a gun, police said.

“I can’t talk,” she whispered to the Kent Police dispatcher. “He’s coming.”

The police arrived and entered the apartment. A confrontation broke out immediately. “Shots were fired,” Lewis said. Distinct, loud bangs can be heard in the 911 call.

“We need everyone,” the dispatcher said following the shots.

The Ohio Bureau of Criminal Investigation will further investigate the incident to “maintain the integrity of an independent investigation,” Lewis said.

Very few other details have been released. We will provide further details as we learn more. 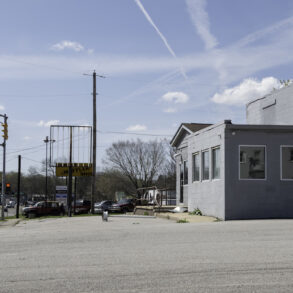 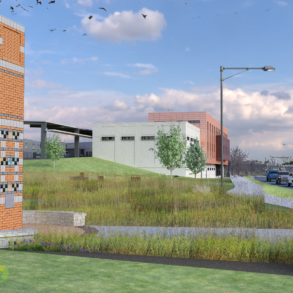 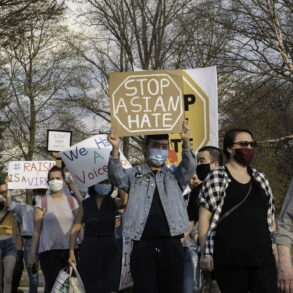