Where would everyone park? Streetsboro amphitheater would use grassy areas if needed 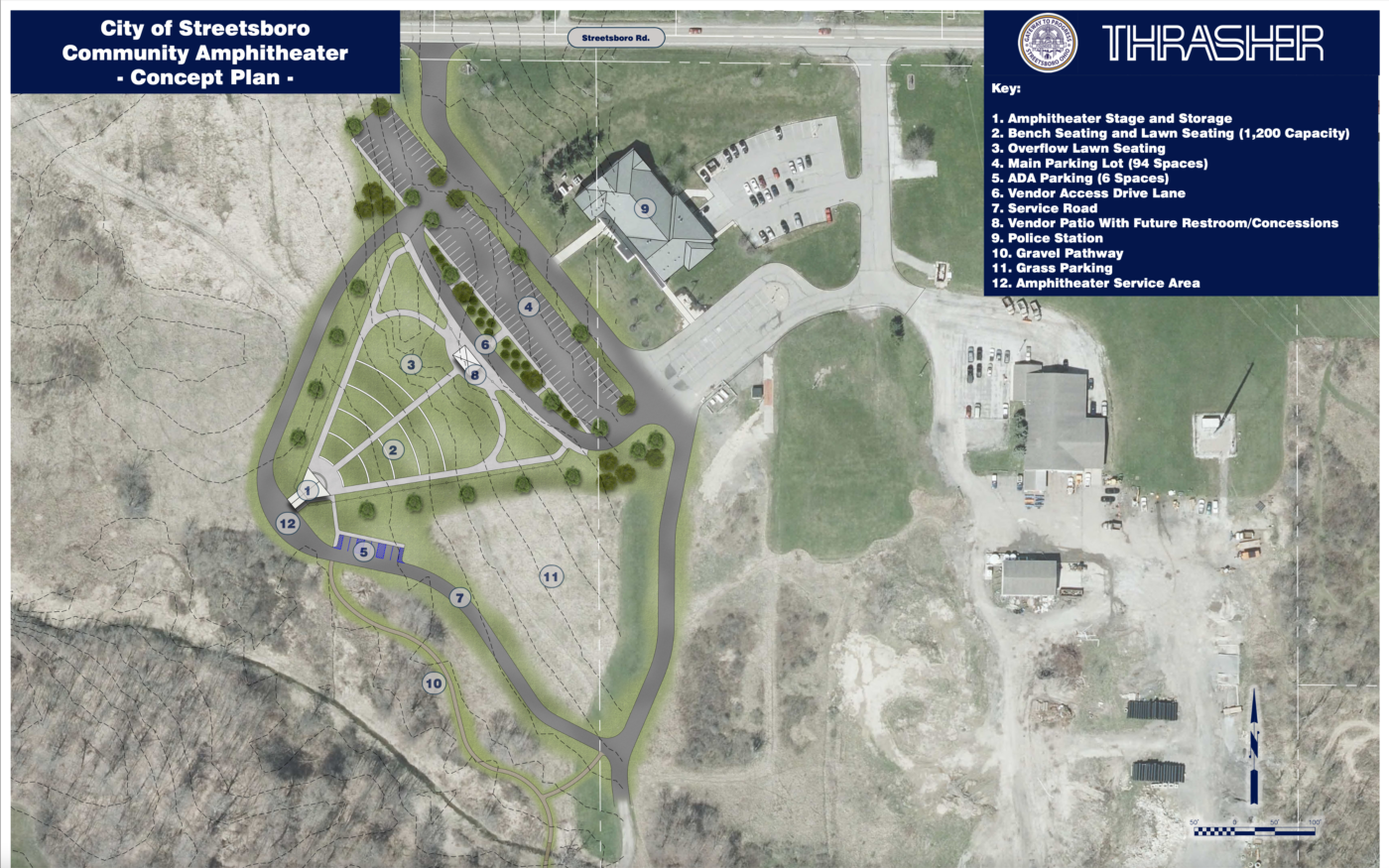 After reading about a proposed 1,200-capacity outdoor amphitheater in Streetsboro, many Portager readers wrote in with concerns that only 100 parking spaces are planned — especially since there would be overflow space for 600 more patrons.

Not to worry. Streetsboro officials say they already have a plan.

Parks and Recreation Director Greg Mytinger said additional parking would be available at City Park and Streetsboro schools, bringing the total to 436 paved parking spaces, he said. The farthest distance is the middle school parking lot, which is some 2,500 feet from the proposed amphitheater. There would also be a walking path from City Park to the site, and, if needed, parking will be permitted on green spaces within the park for sold out events.

The proposed $1.75 million venue would be located just east of Streetsboro’s police station on state Route 303.

If it is built in the way Mytinger currently envisions, and if the city chooses EnWood Structures as the vendor, Streetsboro could see a 43-foot stage, large enough for most local and regional acts. Programming opportunities include community movie nights, farmers markets, outdoor fitness classes, rentals, dance performances and community theater.

The city has no intention of asking voters for a levy or borrowing money to build the amphitheater, city officials agreed. 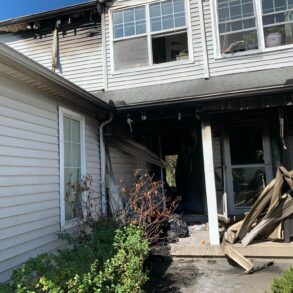 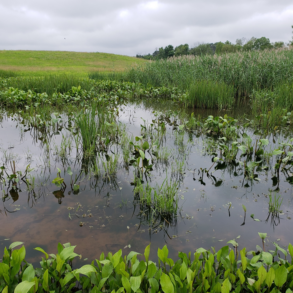 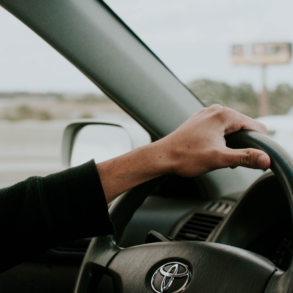 The mayor of Streetsboro has a new ride