Urban chickens may get a second chance with new Streetsboro proposal 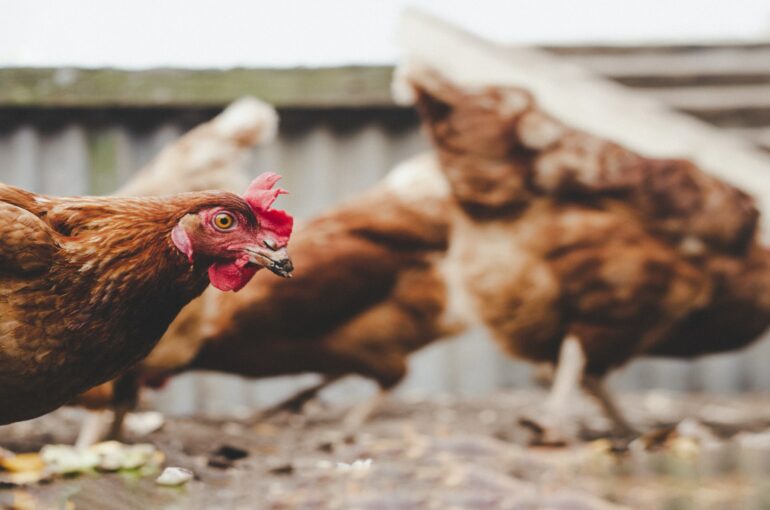 Backyard chickens are still on Streetsboro City Council’s mind as the city’s service committee is floating yet another poultry-oriented ordinance.

Under proposed legislation, residents who live in single-family detached homes in various urban and rural zoning districts would be able to keep up to six hens. The districts included in the legislation are:

They included public or private school property so that schools can develop agrarian programs if they choose, Council Member Justin Ring said.

The new proposal takes up some unresolved aspects of an ongoing public policy debate in Streetsboro about where residents can keep birds and under what conditions. City council recently voted to ease restrictions in rural areas but left the question of urban chickens as unfinished business.

The proposal also specifically outlaws roosters and chicks, along with other fowl such as ducks, quail, geese or turkeys.

“We don’t want those to be kept as backyard pets,” Ring said. “Chickens are easy backyard pets. It’s not a fowl ordinance; it’s a chicken ordinance.”

“The setbacks allow people with enough property to build their coop and run and leave enough space to not impose on side or back neighbors, and not be too close to the house. These setbacks also control the size lots that they can actually be on, without setting a size limit,” Ring said.

Setback requirements also address concerns about odor, noise and flies, any or all of which can be annoying or even harmful to the owner and nearby neighbors, he said.

Only one coop would be permitted per lot, with each bird allotted at least two square feet of coop space and 10 square feet of run area. Under the terms of the proposal, the maximum coop size would be 100 square feet, and the highest point of the coop roof limited to seven feet. The birds would also have to be enclosed in their coop from dusk till dawn

Screening, either fencing or evergreens, would have to be in place so the birds would not be able to be seen from the street.

Owners would be responsible for keeping their flocks healthy and for keeping their yards free of waste. Each owner would also have to apply for a permit, specifying the location of the coop, run, fencing, evergreens (firs, pines and spruces), height and area dimensions, and any other relevant information.

Owners would not be able to sell or barter eggs, breed fowl or sell waste as fertilizer. On-site slaughtering is out of the question, as is selling live birds or chicken meat.

(Kent’s chicken ordinance, while similar to the proposed legislation in Streetsboro, stipulates a 30-foot setback from the rear property line and 10 feet from the side property line.)

Also, residents who live in neighborhoods governed by HOAs would be subject to the terms of those agreements, he said.

Council Member Julie Field objected to the plan at a recent council meeting, saying the side setbacks were too small. She advocated specifying a minimum lot size to 0.7 acres, but Ring said that was the exact problem with a previous suggested ordinance, which would have applied only to a few residents.

“I’m picturing this in somebody’s yard,” Field said. “Right now my neighbor could put a fence in, and a coop in the middle of their yard, and then when I look out of every window in my house, I could see it.”

Ring noted that would be true of a shed or a play set.

“I just want to be sure we find the best balance for people who want to have them and neighbors who may not,” Field said in an interview, adding that some residents — all of them pro-chicken — have shared their views with her.

The city’s planning commission will review the proposed legislation. 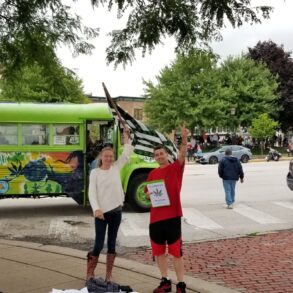 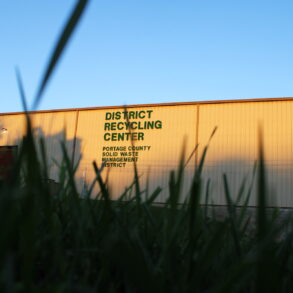