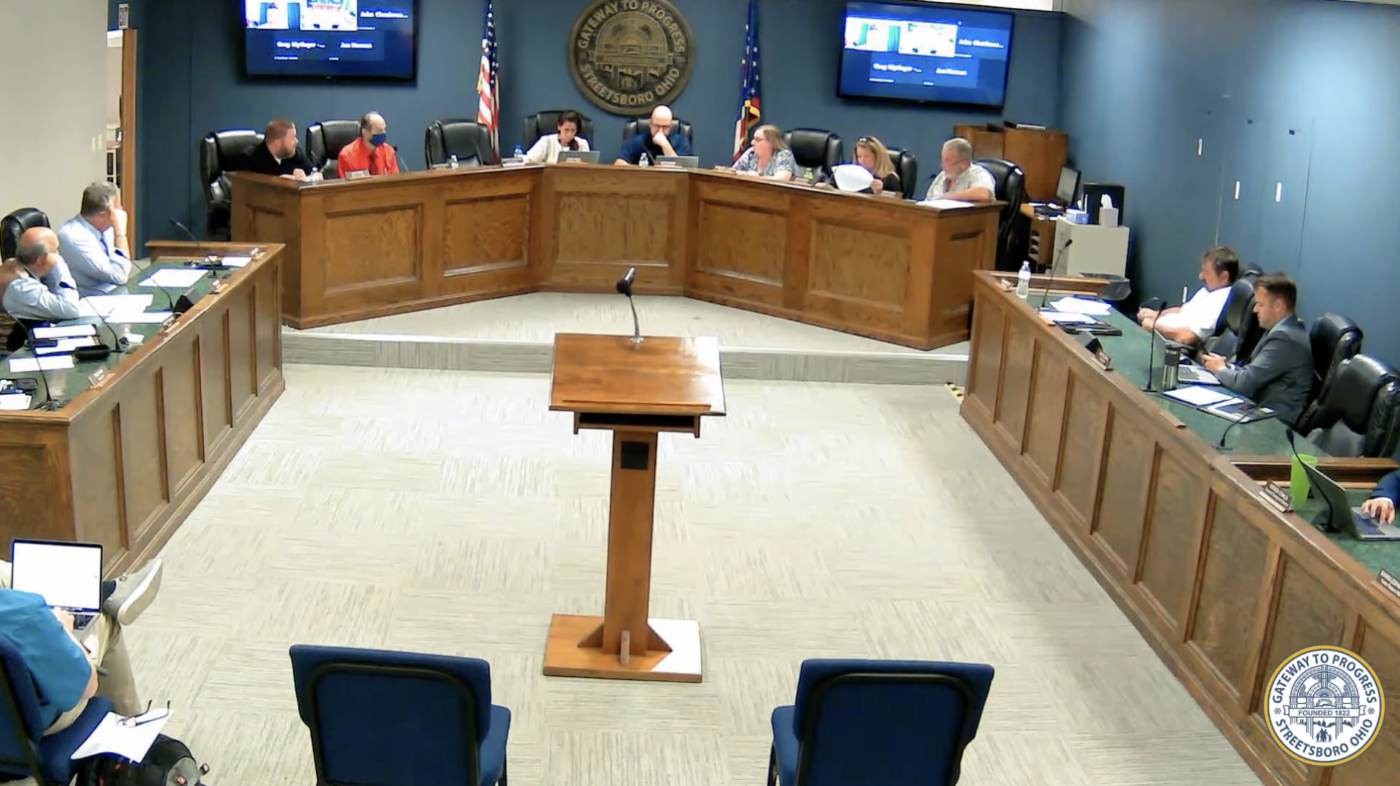 Updated Sept. 28 with comments from other Streetsboro council members and the Portage County NAACP.

Streetsboro City Council on Monday joined other communities in Portage County in adopting Juneteenth as a national holiday, giving full-time city employees a paid floating holiday to use before the year closes. But not everyone was happy about it.

President Joe Biden signed a bill on June 17 declaring June 19 a federal holiday to be known as Juneteenth. Because Juneteenth 2021 has already passed, Streetsboro City Council retroactively approved paying all employees for the day, honoring a request from bargaining units to update city contracts to reflect this change.

However, on Sept. 13 Field blocked a council motion to suspend procedural rules that would have allowed the city to quickly adopt the measure.

“What is the point of this?” she asked at the time.

On Monday night, reminding council of her earlier opposition, Field said she was unconcerned with “the optics” of how her no vote would look.

Juneteenth is a federal holiday, like Memorial Day and Christmas, that commemorates the emancipation of Black slaves in the United States.

“Obviously, I’m in support of that and even celebrating the accomplishments of the Civil Rights Era and the movement of that,” Field said. “But I have to ask myself in regards to this day: What types of celebrations will unfold and result from this day? What is the true motive and result of this day?”

Knowing her colleagues do not agree with her, Field pushed forward.

“The way I see it, it’s a day that’s established to push an agenda that doesn’t support our police, that highlights and emphasizes a recollection of America’s sins, and I just in my personal convictions, I cannot support it,” she said.

Field closed by pledging to continue her opposition to the ordinance, and council moved on to other matters without comment.

Contacted after the meeting, council members Tony Lombardo and Justin Ring declined to comment on Field’s remarks, saying they preferred to let their votes speak for themselves.

“Those are her comments. I don’t agree with what her thought process is, but that’s not my call,” Council Member Chuck Kocisko said. “Who am I to judge her or her thinking when it comes to issues that are near and dear to her heart? That happens to be her belief. She’s entitled to it. We didn’t have to agree with her, and we didn’t.”

Though Council Member Jon Hannan is disappointed and upset with Field’s vote and comments, “the important part is that the vote passed in the end, and the city can recognize Juneteenth as holiday.”

Council members Mike Lampa and Jen Wagner did not return requests for comment, nor did Mayor Glenn Broska.

Field’s assumption that celebrating Juneteenth is somehow connected with not supporting the police department is beyond understanding, Hayes Nelson said, pointing out that the NAACP has been actively working with Streetsboro’s police department.

“Instead of seeing it as a time when people come together to celebrate a part of African-American history and facts about the history, she’s denying the community of that. Not just Blacks, it’s the community as a whole,” she said.

Juneteenth is “an opportunity to honor the people whose backs this country was built on. It’s not just a celebration of emancipation, but it’s a celebration of the tenacity and spirit and resilience of African-American people. Despite everything, the people are still surviving,” she said.