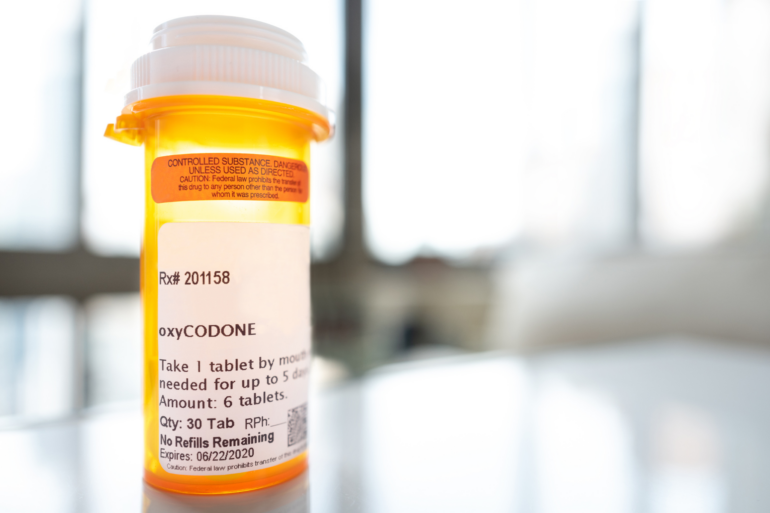 Portage County communities will receive an initial payment of $93,556 and additional tranches for the next 18 years as part of a national settlement with opioid companies responsible for the addiction epidemic that has killed over 900,000 Americans.

Under the $26 billion settlement, generic opioid manufacturer Johnson & Johnson and drug wholesalers AmerisourceBergen, Cardinal Health, and McKesson stopped short of admitting wrongdoing, but agreed to pay communities across the country for their role in fueling the country’s opioid crisis.

Governments across the country were invited to join the lawsuit in 2014, with an Aug. 21, 2021, deadline for states and a Jan. 2, 2022, deadline for local communities in participating states. All but four states and about 10% of eligible governments joined and are now receiving various amounts of the settlement.

The formula factors in the impact of the opioid crisis on the state, county, or community, including the number of opioid deaths, the number of residents with substance abuse disorders, the quantity of opioids delivered, and the population of the area.

North Carolina Attorney General Josh Stein, who helped negotiate the deal, said most of the funds are earmarked for healthcare and drug treatment programs.

County officials have not yet decided what the funds will be used for, County Finance Director Joe Harris said.

While not dismissing significance, County Commissioner Tony Badalamenti called the sum a drop in the bucket considering the massive need at a time when opioid abuse seems to be once again on the rise.

Commissioners intend to ask likely recipients, such as judges who run drug courts, if they could use the money, Badalamenti said.

A possible recipient could be the Portage County Mental Health and Recovery Board, which helps direct funds based on its knowledge of residents’ needs across the county.

“We hope that the Mental Health and Recovery Board will be part of the discussion for how the funds will be directed to treatment and prevention and recovery support for people who are struggling with addiction issues,” said Karyn Kravetz, associate director of the board.

Badalamenti isn’t ruling anything, or anyone, out.

Kent Health Commissioner Joan Seidel said every dime helps and voiced her confidence that city council will disperse the money wisely. Aurora Mayor Ann Womer Benjamin said the city does not yet have specific plans for its share, which will be secured in a special fund until they identify an appropriate use.