One for the Books: Love stories for Valentine’s Day 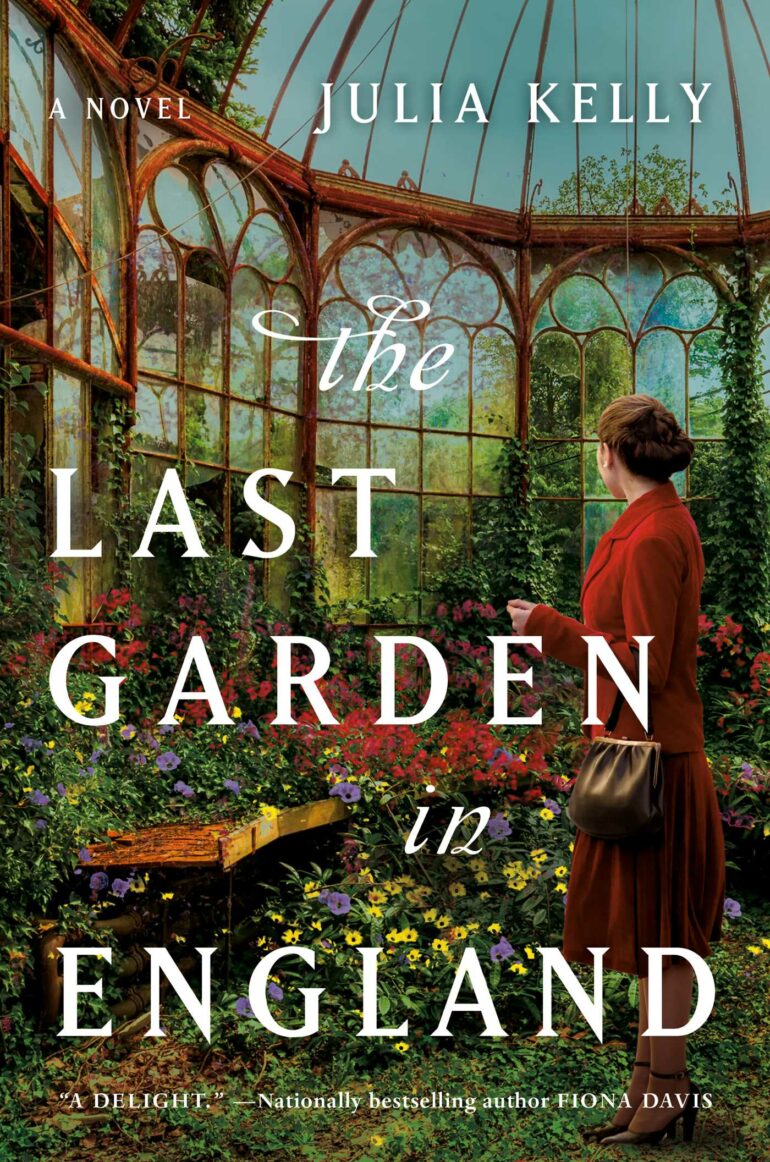 With Valentine’s Day right around the corner, it’s a good time to check out some love stories. Here are three completely different tales of romance.

“The Last Garden in England” by Julia Kelly is a yummy treat for flower lovers as well as fans of historical fiction. Events are set on a Warwickshire estate with three intertwined timelines: 1907, 1944 and 2021.

In the modern era, Emma is hired “to return the once-spectacular gardens to their former glory” at Highbury House. She’s excited about the work, because the “historic garden of some importance that had lain virtually abandoned for years” was originally created by her hero, Venetia Smith, a famous Edwardian garden designer.

The owners “wanted to see it bloom again just as it had when it had been created in 1907.” For authenticity and her own curiosity, Emma hopes to find Smith’s original sketches somewhere in the mansion. In restoring the garden, “She could make long-forgotten gardens bloom out of pastures and paddocks. She could rewind the clock. Make things right again.”

In the 1907 storyline, we meet Venetia herself. Her contribution is in diary form, and so is written in the first person. She writes, “Each new garden is like an unread book, its pages brimming with possibility.”

The estate’s owners, Mr. and Mrs. Melcourt, tell Venetia they would like “a garden imbued with elegance and ambition, one that will look as though it has been in the family for years rather than being a new acquisition funded by the recent inheritance of his soap fortune.” Venetia envisions “a lived-in, lush piece of art more vibrant than any painting.”

Venetia is quite an independent character, a single woman ahead of her time. She unnecessarily wears glasses, she says, because people “vastly underestimate a bespectacled woman, most often to my advantage.”

The World War II story in 1944 introduces us to several women. Beth, an 18-year-old orphan, has been trained as a “land girl” in the Women’s Land Army. Her fellow land girl, Ruth, is “pretty wild” and hates the work around the farm. But Beth loves it! Beth admits “she felt vital and useful for the first time in a long time.”

There’s also Stella, who works in the house. She’s forced to take care of her nephew, Bobby, when his mother gets a job at a munitions factory.

During the war, Highbury House is requisitioned as a convalescent hospital, similar to the storyline of “Downton Abbey,” and parts of the estate’s grounds and the garden are destroyed for farming.

Each timeline has a solid plot and interesting characters, with much more going on than romance. There are even a couple of intriguing mysteries to be solved. I enjoyed this great escape read.

You can print a map of the garden from the author’s website, juliakellywrites.com.

For a more contemporary romance in the realm of women’s fiction, try “In Five Years” by Rebecca Serle.

Dannie is a “Nice Jewish Girl” living in New York City with David. Both are 28, and they’ve been together about 2 1/2 years. On the day we meet them, Dannie has a job interview with a top law firm. When the interviewer asks her, “Where do you see yourself in five years?” she answers with the plan she’s assured will happen, considering her stable relationship with David. She’s also pretty sure David is going to propose that night, which will set her planned future on track.

Yes, there’s a proposal, after which there’s a lot of champagne, and somehow Dannie wakes up in a strange room with a strange man, five years in the future. The scenario is oddly realistic, and she feels a “strange pull” to this guy who isn’t David. Then suddenly she wakes up again and David is there. He tells her she was asleep for an hour. What was that? What happened? Was it just a dream, or some kind of premonition?

Life goes on. She gets the job, and we see how her relationship with David plays out. All the while, she’s haunted by that vision of the other man.

Somebody gets very sick, which turns the story into a tear-jerker. There’s one big plot twist and then several minor ones — some predictable.

The book’s a well-written cut above “chick lit.” It’s popular with book clubs and on Amazon, and it’s an easy read, but the story itself is rather distressing.

“A Hundred Sweet Promises” by Sepehr Haddad is something completely different. This novel is based on a true story. The hype for the book poses it as a great romance, but most of it is actually more a travelogue and history than a romance, especially in the beginning. The girl doesn’t even show up until about halfway through the book. It’s also about classical music. And there’s a strong theme of politics vs. true love. Part of the action takes place in Persia just before the revolution that turned it into Iran. Part takes place in Russia before that revolution.

In Persia, Nasrollah’s father, who was a pupil of Rimsky-Korsakov, wants him to study music in Russia. So Nasro spends seven years in St. Petersburg, Russia, studying music as people start revolting against the government.

His father is a big deal among the people in charge, and as Nasro gets older, Dad tries to arrange an advantageous marriage for his son. This doesn’t work for Nasro.

Back in Russia, Nasro is asked to tutor a girl who turns out to be Princess Irina, daughter of the Grand Duke Alexander Mikhailovich. Upon meeting the princess, Nasro instantly falls in love — with her piano, which had been in the royal family for generations and had been made by a famous piano builder. Eventually, he falls in love with the girl. But … politics.

I recommend this unique work. It’s suitable for all ages. Happy reading! 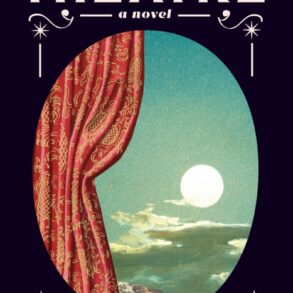 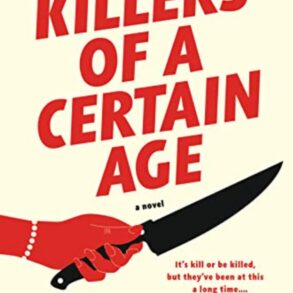