This has admittedly been a divisive year for many in the Aurora City School District. However, I believe all voters can agree that it is incredibly frustrating when elected leaders appear openly apathetic to the issues faced by the district and the concerns of constituents.

I began attending Aurora’s Board of Education meetings this year in an effort to understand its decision-making; I didn’t learn much. Speaking is limited mainly to the board president, with very little input from other members and no meaningful discussion between them. Votes are always unanimous if/when taken, decisions are made with no transparency, questions are not allowed. They have little to no interaction with the public during these meetings, or elsewhere. Emails go unanswered. These board members take the meaning of their seats too literally: they just sit there.

I have watched the board be proactive when it comes to their own benefit, as they have unnecessarily used tax funds to hold their last monthly meeting at the Aurora Inn. Defenses of this decision posit that they have not used meetings funds in recent memory; then why use them in this way, now? And most concerningly, why is their response to this particular issue the clearest and most candid communication we have received from them this school year? I will be voting in favor of the school tax levy renewal, but I have no faith in the current board’s ability to make prudent decisions with it.

Aurora’s BOE members also seem comfortably uninterested in their own reelection; none of the current board members attended The League of Women Voters event at the end of September, and only one current member showed up to a taped Community Focus interview.

While I know some of these members will return to the board after this election, none of them will do so with my support or vote. I hope our community will elect new leaders who are engaged and invested in this district; our students, teachers, and staff deserve so much better. 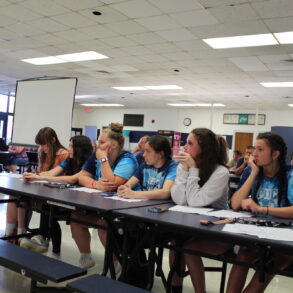 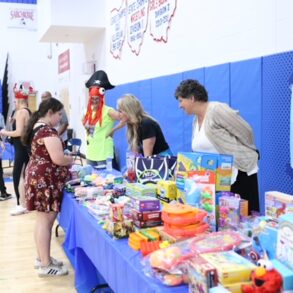 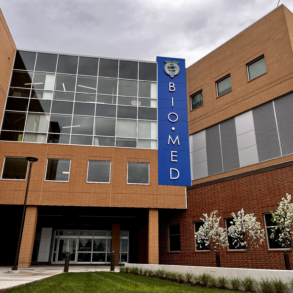