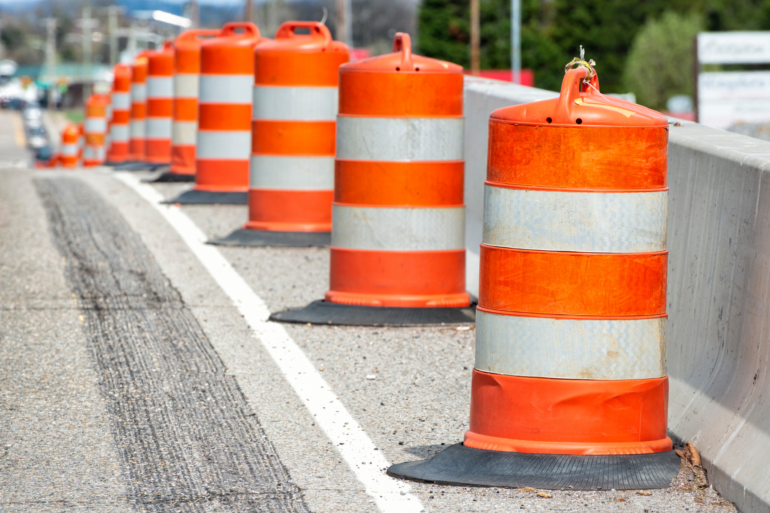 Beginning Jan. 23, Dominion East Ohio will be relocating gas lines in a scheduled construction area on state Route 43 between Market Square Drive and Frost Road in Streetsboro, north of the intersection of state routes 303 and 43.

The project is scheduled to last 55 days.

Even though the actual road work will begin Jan. 25, the traffic disruption starts Monday morning to allow the gas company to establish its traffic control area. Dominion will begin boring along the roadway that passes under the Ohio Turnpike on Jan. 25, going from one side of the overpass to the other.

State Route 43 will be reduced to just one lane for both directions during the boring process, which Dominion estimates should take four to 12 days.

“Four days if everything goes perfect, the weather cooperates, and they don’t run into any problems, etc.,” Streetsboro Mayor Glenn Broska said.

The lane closures will be in effect from 8 a.m. to 6 p.m., but the city has asked for extended hours to get the project done as quickly as possible. When work has stopped for the day, metal plates will be installed in the road, and two lanes of traffic will be reopened, Broska said.

After the boring under the turnpike bridge is completed, during daylight hours flaggers will direct one lane of traffic that will be maintained both north and south.

A temporary traffic signal will be placed between Gaynelle Avenue and the Turnpike overpass. The normal signals at Cherokee Trail and Pike Parkway will be put out of service, covered and replaced with a temporary signal.

Broska asks motorists to avoid the area if possible and to seek alternate routes.

Non-commercial traffic heading north on state Route 43 should make a left at Streetsboro’s main intersection at 43 and 303, Broska said. Proceed to Frost Road, make a right onto Frost, and take that back to 43.

Alternatively, take a right at the main intersection, then take a left on Page Road. Motorists can then continue on Page or turn left on Frost to return to 43. (If you’re heading south, invert the instructions.)

Commercial traffic should exit 43 at Frost Road, proceed to Phillip Parkway, and take that back to 43, where they can travel north or south.

Motorists exiting Evergreen should be able to exit, as Broska said there will be limited traffic coming from the north. However, motorists who wish to access state Route 43 from Cherokee or Pike will have a more difficult time as Broska expects significant backups in that area.

The green lights of the temporary signals are set for 50 seconds northbound and 60 seconds southbound, plus the time it takes for the last car to clear the lane.

Dominion’s contractor has been advised to be aware of residents’ driveways, and to react quickly should a resident wish to exit or enter their driveways, Broska said.

The construction is part of the city’s larger planned project slated to begin in March, Broska said. 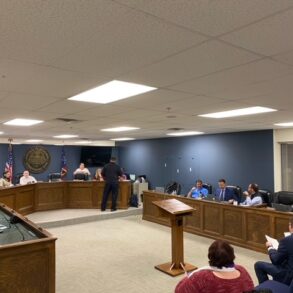 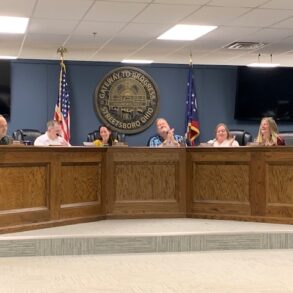