Dollar General is opening in McElrath, a sign of development in a long neglected community 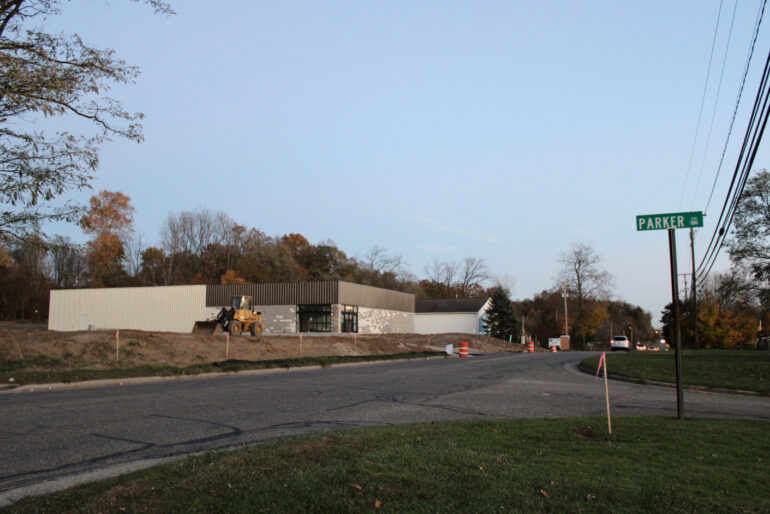 Ravenna’s McElrath neighborhood is getting a new Dollar General at 6650 Cleveland Road, part of a national expansion of the chain that has already met with some resistance in Portage County.

For McElrath, a predominantly Black neighborhood northwest of the city in Ravenna Township, the store is one of the first to set up shop in decades.

From the 1940s through the ‘60s, McElrath was self-sustaining, serving its own needs with several locally owned bars, hotels and stores, said Frank Hairston, a community activist and member of the Portage County NAACP Board. Over time those businesses went away, and the community has been hoping for a long time for a new store to be built in the neighborhood.

Currently under construction, the new Dollar General sits on the southern edge of the neighborhood, which Hairston said is better than being in the middle of it. The store will be within walking distance from Pine Gate trailer park, housing from the Portage Metropolitan Housing Authority and other nearby low-income housing.

The Dollar General coming to McElrath will be 8,500-square-feet, significantly larger than the traditional 7,300-square-foot layout. The retailer began testing larger stores last year and found they outperform the smaller ones, Bloomberg reported.

While some of the larger Dollar Generals offer fresh meat and produce sections, the one coming to McElrath will not. However, it will feature Dollar General’s on-trend home decor and expanded party prep section, a Dollar General spokesperson told The Portager.

The arrival of a Dollar General might signal continued development along Cleveland Road. Hairston said there have also been talks among the Economic Development Committee and Akron Metro Transit about adding more sidewalks and PARTA bus shelters.

“This Dollar General store is the first of what the community is hoping to be other stores and development down Cleveland Road,” Hairston said. “We’ve talked about laundromats, restaurants and other ideas. This is really positive for the community.”

But local opinion seems to be split. Several people commented on the news in Facebook groups “Only in Ravenna” and “You know you’re from Portage County, Ohio if/when….”

Some people think the store will be a good addition to the neighborhood, specifically benefiting residents without reliable transportation who live within walking distance to the new store. Some commenters mentioned the new Dollar General could serve the role of a corner store, providing a quick, easy-to-access spot for residents to grab simple items like milk or paper products.

Others don’t like the idea of another Dollar General and suggested prioritizing the addition of restaurants and stores with more variety. A township official said it will be the company’s third in the area. There are over a dozen in Portage County.

Those against the new Dollar General also raised concerns about staffing the store, as other businesses in town, including other dollar stores, have struggled during the current labor shortage.

Last month, residents in Palmyra Township lobbied trustees to reject a bid to commercialize a residential lot to make way for a Dollar General. They feared the company’s arrival would put a locally owned convenience store out of business.

At the moment, there isn’t a set date for a grand opening, but a PR representative at Dollar General said a store opening is slated for sometime this winter, although construction progress could alter that date. 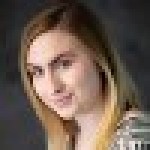 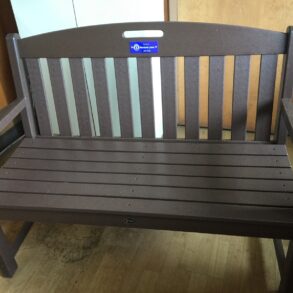 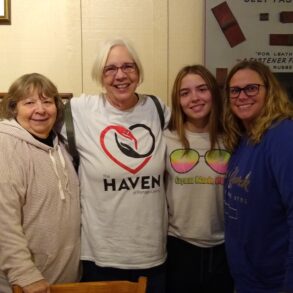