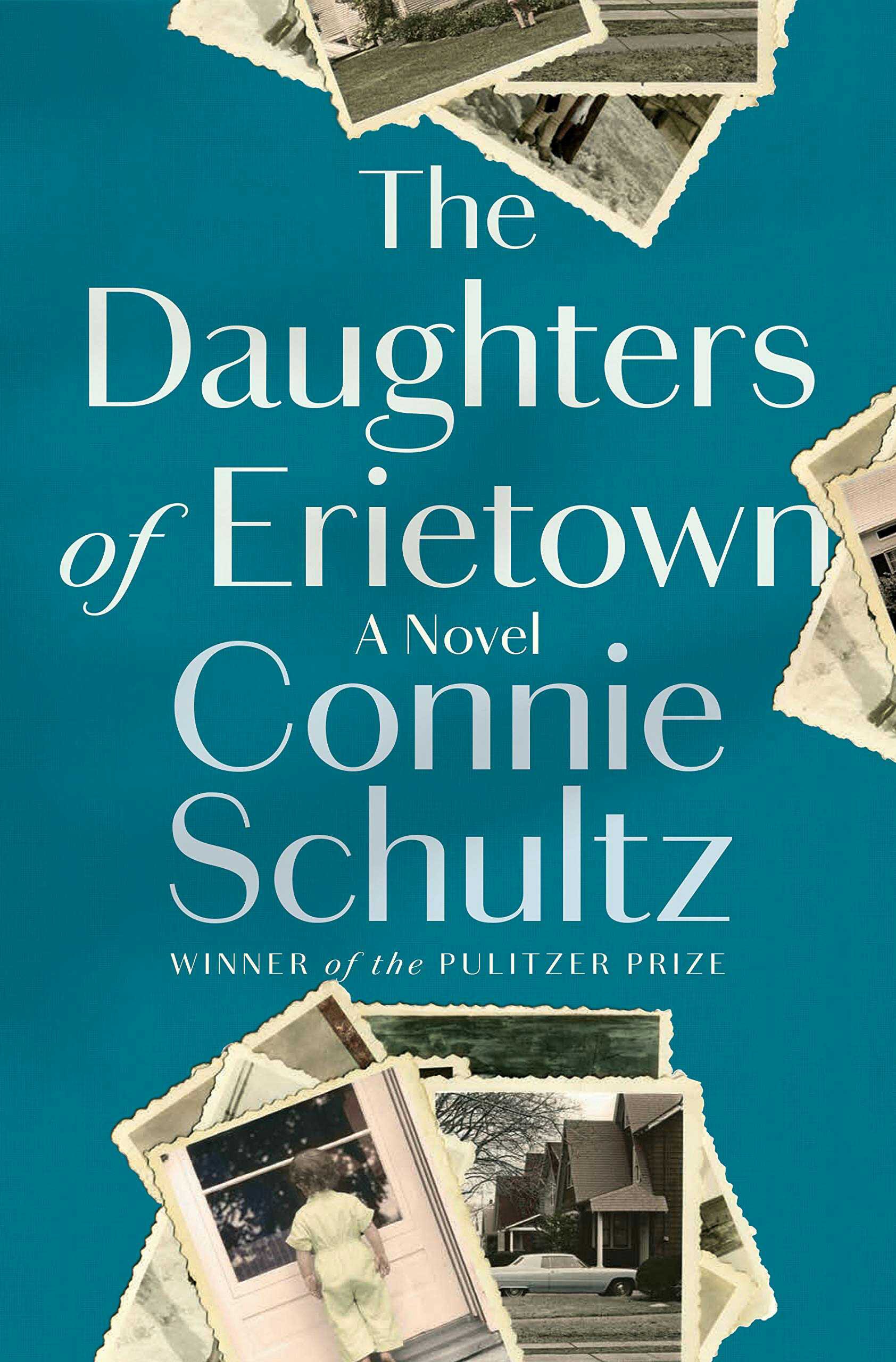 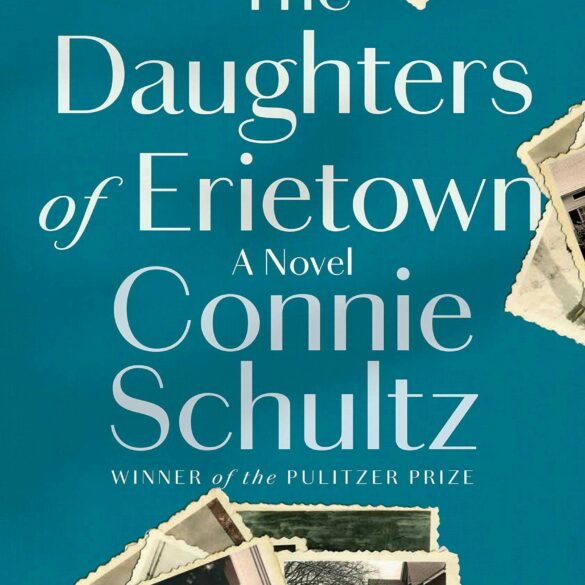 I long for a book I can wrap myself up in like a blanket. Happily, I found one in The Daughters of Erietown by Connie Schultz.

Schultz, of course, is the popular columnist formerly of the Cleveland Plain Dealer who has won a Pulitzer Prize and has written two previous nonfiction books, Life Happens and …And His Lovely Wife (the “his” referring to U.S. Senator Sherrod Brown). This is her first novel.

Her story of family, love and coming of age features several generations of women in the city of “Erietown” and the smaller “Clayton Valley” in Northeast Ohio, from the 1940s to recent times. Young people have dreams that get shattered — by parents or circumstance or biology. Some adults encourage the young to pursue their dreams: “Don’t be late for your own life.” Others discourage them: “Nobody gets the life they planned. We get what God plans, and we spend the rest of our lives trying not to hold it against him.”

The prologue in 1975 sets up an undercurrent of dreaded memory, telling us something “awful” happened in the summer of 1969. We meet young Samantha, making plans for college, and we are taken back in time to watch her mother, Ellie, growing up under her grandparents’ watch, nursing a lifelong fear of abandonment. Ellie also has dreams of college, but, “They were the wrong kind of people for dreams.”

One man plays a pivotal role, but the ladies definitely drive the narrative. Several women think males have it easier in the world (“God made the world for men. Women were an afterthought.”), but, of course, the men — working hard and struggling to hold things together — are puppets of fate as well.

The book feels authentic about family and feelings. Schultz conveys the change in a marriage through a child’s eyes: “Her father’s mood changed, but she didn’t trust it. He talked in his new voice, but his smile was frozen. … Her mother was different, too. One Mommy went to the hospital and another Mommy came home.” And she shows how bigotry makes no sense to a child: “We don’t have to hate somebody just because our dads do.”

While the locations are really Anytown, USA, this book makes me feel right at home. It’s filled with references to Kent State University and Hiram College, shopping at Higbee’s, going to Lawson’s, and watching Barnaby and Captain Penny after school. When the characters dress “in Sunday clothes” to go dress shopping, it reminds me of how my mom wouldn’t let us go to a store without looking our best. And I completely identify with the woman who says, “When I was growing up, all the other white girls wanted to play with Barbies and grow up to be Laura Petrie. I wanted to read books and be Emma Peel.”

The story echoes how life just is and how we keep secrets and sometimes tell lies to each other, and to ourselves. There’s even humor, along with plot surprises, and it ends on a happy and hopeful note. Schultz has imbued it with words of wisdom — not in a preachy way, but as a natural part of the dialogue: “Resentment will eat you alive while the people who hurt you do just fine.”

Finally, there’s the lovely way she has with words: “Kitchen windows were aglow, bracketing lives like the frames of a movie reel.” She sums up her own plot with, “Everybody starts out as one kind of person and ends up being somebody else. Life does that to you, just as a river has its way with a stone. Even when you don’t notice it, life is rearranging you.”

I’m reminded of family stories such as Ann Patchett’s Commonwealth or The Dutch House, but I like this one much better. 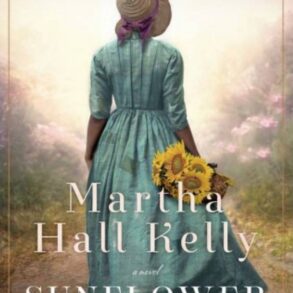 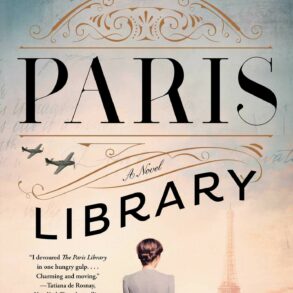 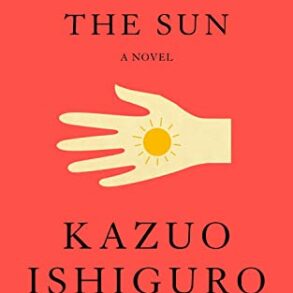 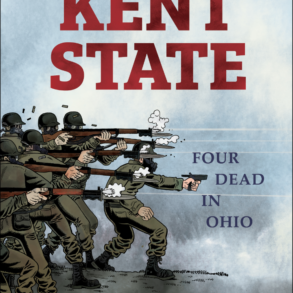 In Kent State, an epic rendering of the massacre and its prologue