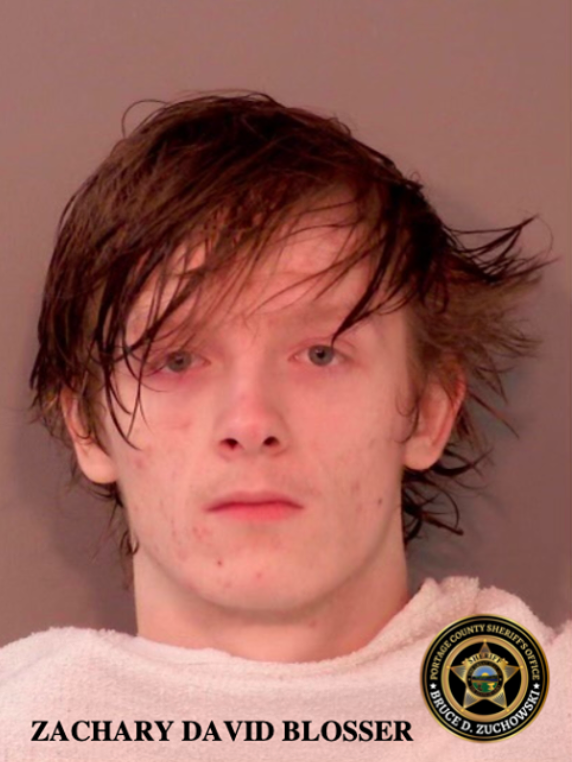 A Southeast student was alone in the basement with her boyfriend when she died. Prosecutors say he killed her.

The grandmother of a Southeast High School student told a 911 dispatcher the teen was alone in the basement with her boyfriend when she died of a single gunshot Friday afternoon, according to a recording of the call released Monday.

By the time paramedics arrived, Kaylee Freitag, 17, was no longer breathing. Her boyfriend, Zachary David Blosser, 18, remained on the scene and tried to administer CPR.

Blosser is now in Portage County jail in lieu of $2 million bond, following his arraignment Monday. He is charged with first-degree murder.

The incident occurred at about 4 p.m. March 12 at 9454 Knowlton Road, at a home the girl’s grandmother identified as occupied by her daughter and son-in-law. The grandmother had come for the day to help care for younger grandchildren who were also at the home.

While the incident remains under investigation by the Portage County Sheriff’s Office, the tape seems to raise questions about Blosser’s actual involvement in the shooting.

“My granddaughter shot herself with a gun accidentally,” she told the dispatcher, adding that Freitag had shot herself in the mouth while she was in the basement of the home.

However, Blosser was the only witness, and the Portage County Prosecutor’s Office alleges it was Blosser who pulled the trigger. Blosser pleaded not guilty.

In the tape, the grandmother can be heard asking the dispatcher what she and Blosser should do as there was blood “all over the place.”

The dispatcher urged the grandmother to have Blosser continue administering CPR and to stop the bleeding if he could. She assured Freitag’s grandmother that an ambulance and deputies were en route.

“It was supposed to have been an accident, Zac said,” the grandmother told the dispatcher. She said Blosser was with her when the incident happened and said “they were supposedly arguing all day.”

“Kaylee went downstairs,” the grandmother said. “I was trying to finish up dishes from lunch, and I heard a big bang, and I ran downstairs to see what happened, and she had done shot herself. Zac said it was an accident, it went off by accident. I don’t know if she was a person to commit suicide. I don’t know. I don’t think so.”

The call ended when deputies arrived on scene.

Freitag’s Facebook page indicates that she lived in Deerfield. Her profile picture, last updated in July 2020, shows her with Blosser, and both their profiles indicate that they were in a relationship. She was a student at Southeast High School until she withdrew in August to attend school online, according to WEWS-TV Channel 5. The school district has made counselors available to students.

Court records indicate that Blosser lives on Indian Canoe Trail in Ravenna. He has requested a public defender to handle his case, which is set to be presented to a Portage County Grand Jury on March 18. A preliminary hearing is scheduled for March 19 before Judge Mark Fankhauser.

Nelson is building a storage shed for its road equipment 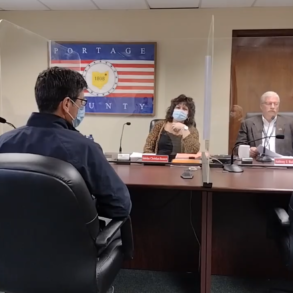 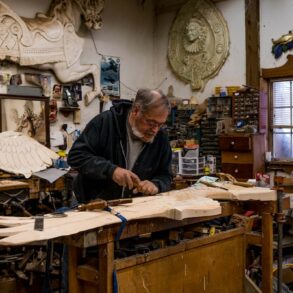